Stores to be closed as Majestic Wines Plans Rebrand 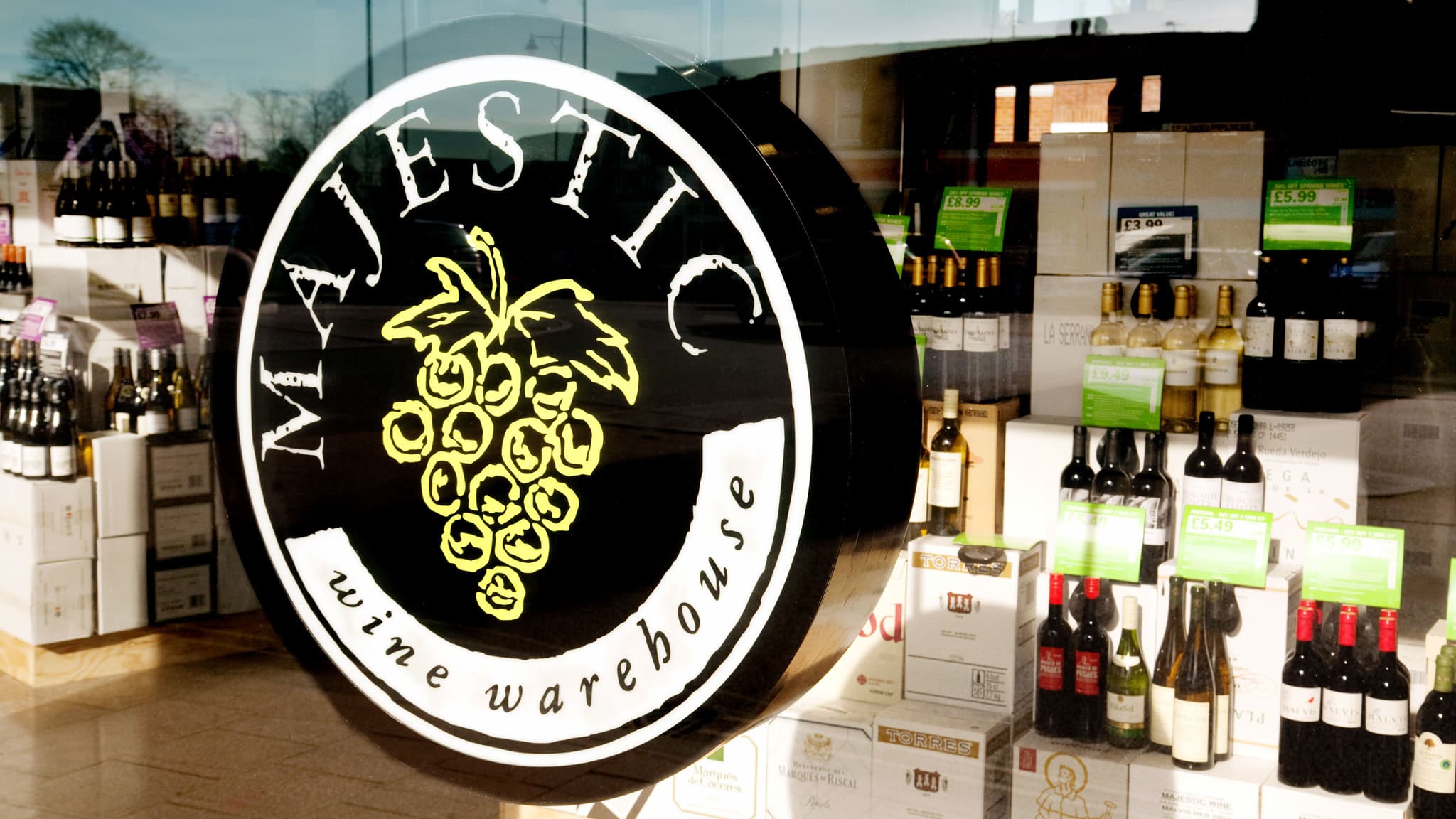 Online retail has upended businesses across a range of sectors when it comes to consumer products, and it seems, it has been the same with regards to the business of wines. In a fresh development, British company Majestic Wines has announced a radical restructuring plan that will see them moving almost their entire business online under the label Naked Wines. The company will also see a rebrand and will be known as Naked Wines. However, it is also important to point out that the restructuring will also see the firm closing as many as 200 stores and that could eventually prove to be a controversial move for the company, at least in the short term. The company did not elaborate on how the entire process is going to be handled and according to reports; more details will emerge in June when Majestic Wines releases its annual results.

That being said, the big announcement remains that the company is going rebrand and go almost fully online, after realizing that most of their business came from the online Naked Wines label. Naked Wines was established back in 2008, and in 2015, it was acquired by Majestic Wines. The Naked Wines business model depends on its subscribers, and over the years, the subscriber base has expanded at a decent clip. The closure of the stores in question will free up much-needed capital, which will then allow the company to further expand its online business.

According to the statement from the company, as much as 45% of the revenues of Majestic Wines came from through its online sales and around 20% consists of overseas sales. In such a situation, it is only natural that the company has decided to go almost entirely online.

“It is clear that Naked Wines has the potential for strong, sustainable growth, and we will deliver the best results for our shareholders, customers, people, and suppliers by focusing all our energies on delivering that potential. We also believe that a transformed Majestic business does have the potential to be a long-term winner, but that we risk not maximizing the potential of Naked if we try to do both.”

Bromley also went on to add that the company would try to keep job losses to the minimum and try to employ as many people as people in the restructured entity.