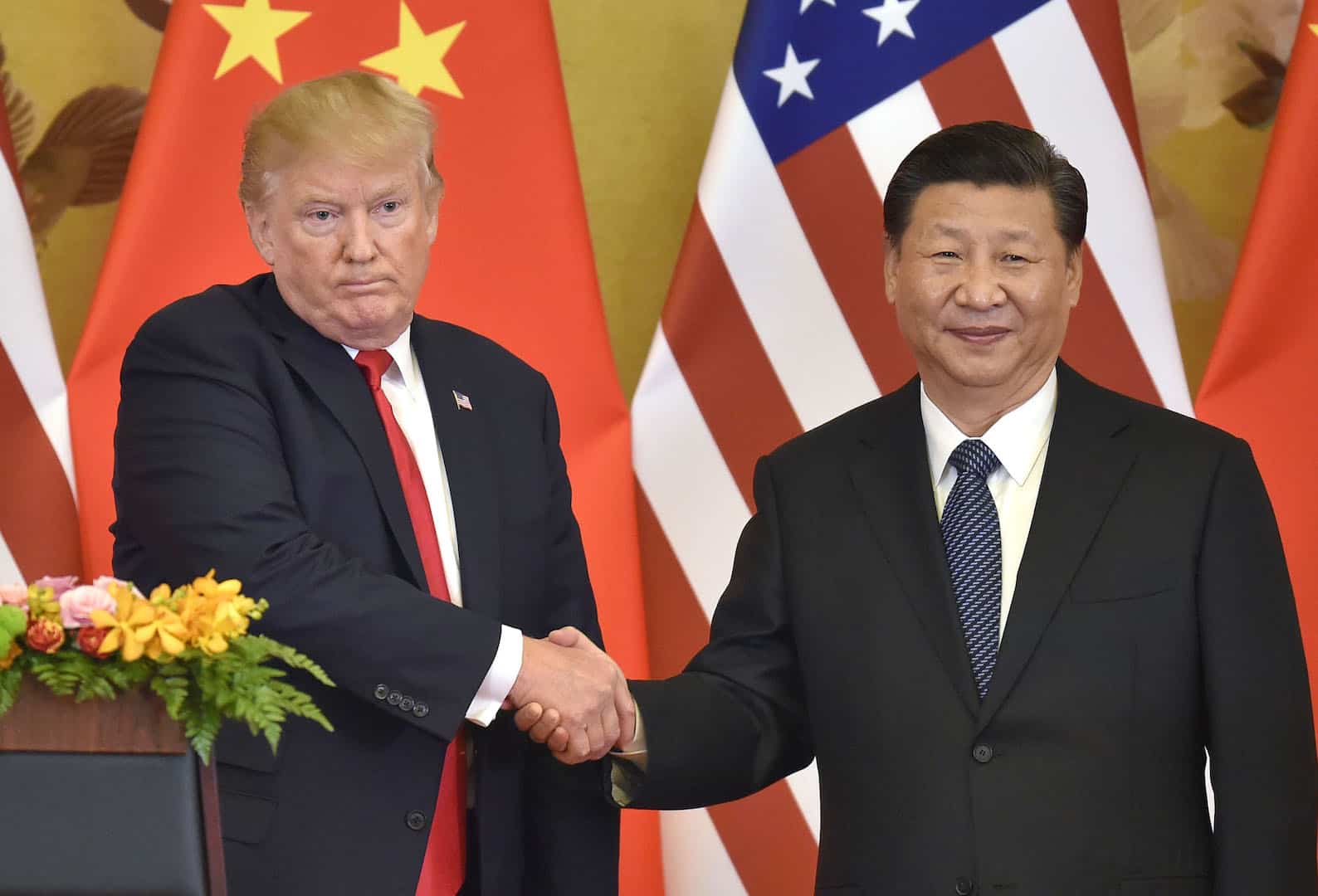 The trade war between the United States and China has been the biggest headline grabber over the past few months as far as subjects like politics, the world economy, trade, and business are concerned. Many businesses have suffered, and despite several rounds of talks between delegations of both countries, no deal is yet on the horizon. Over the past few months, business leaders and members of the Congress have often seemed upset at the trade war. However, it seems the tide is now changing in favor of United States President Donald Trump.

China’s business practices, which included trade tactics that often distort the market among others, have often been a source of consternation for many and this is for the first time that a US President has taken the country on head-on. It is for this reason that people who are even opposed to the US President are now in his corner regarding his policy as regards to China.

In addition to the reform in trade practices, many experts now believe that the trade talks have now opened up the possibility of actually bringing in long term structural changes inside Asia’s biggest economy. For decades, foreign governments grumbled in silence as China’s trade practices hurt domestic businesses and gamed global trade, but no one quite called their bluff, and that is why Trump’s actions are winning public support. Steve Gardon, who is an executive at Lear Corp, said,

“Now that all these issues have been raised, there’s a lot more domestic political support to address these issues, and I don’t think you can pull back from that. There’s now pressure politically that they have to be addressed for the long term.”

The trade war seems to be coming to an end with the delegations from two countries ready to meet in China. Once it is completed, there will be summit talks between the two heads of states and the deal will be ratified. However, there is no doubt in anyone’s mind that it is something that is going to be conducted on the US’s terms. The Chinese president Xi Jinping is apparently not open to the idea of caving under American pressure, but it seems the trade deal will eventually need to be signed on the US’s terms. On top of that, Trump had said that there are going to be checks and balances in place so that China abides by the terms of the new deal. Last week, the President stated that the new tariffs that had been imposed would stay on in order to ensure that Beijing sticks to the new terms.

Stores to be closed as Majestic Wines Plans Rebrand