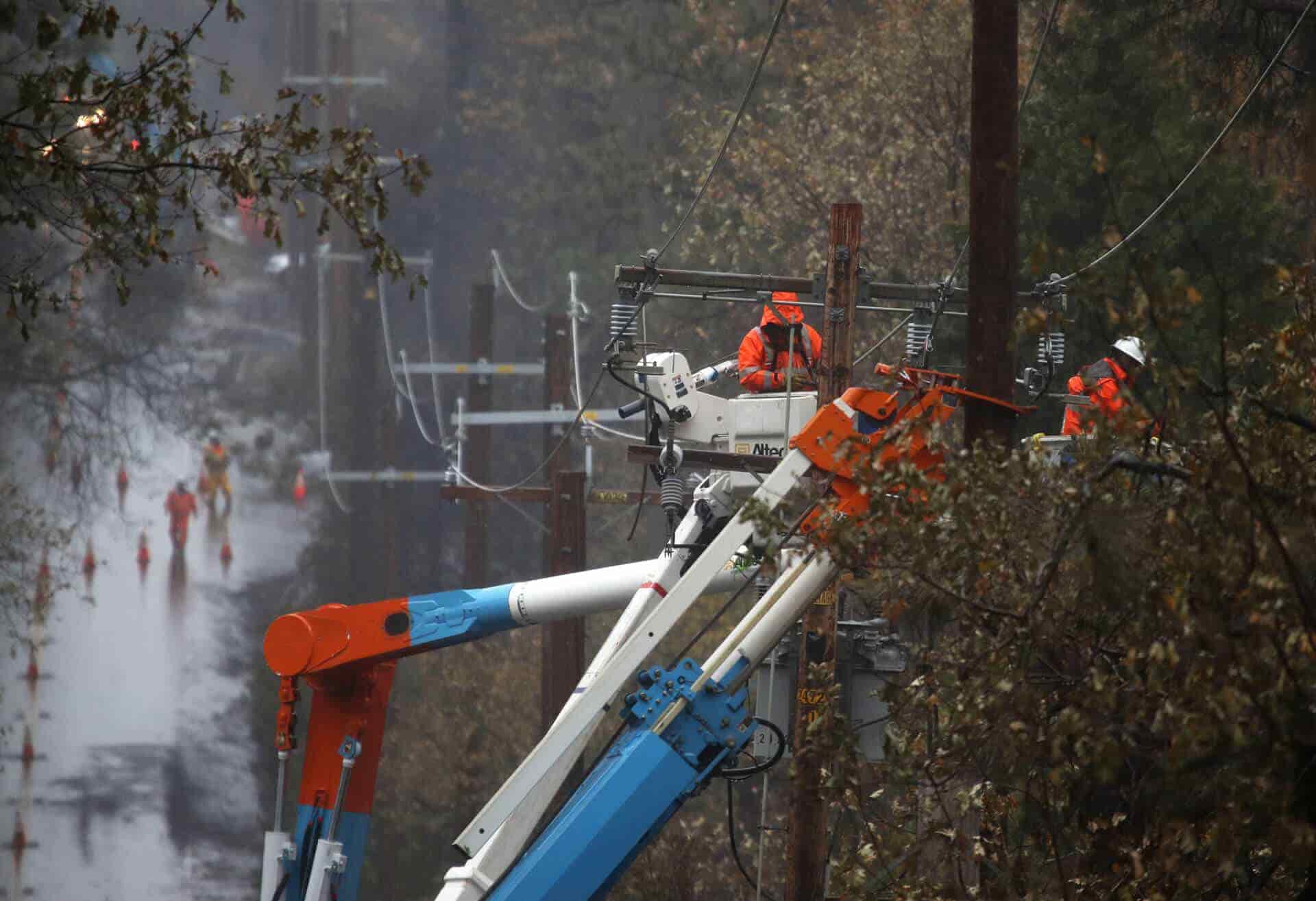 Shares of troubled California based power producer PG&E rose as they are having a good day at the market today which is far and rare. The shares rose by close to 16% as the news of it securing a $5.5 billion in bankruptcy financing came through. The company is getting finance from four banks where $3.5 billion will be through a credit line, $1.5 billion through term loans and a $500 million as a delayed-draw term loan. The four banks that will finance the money to PG&E are Citigroup, Bank Of America Merrill Lynch, JP Morgan Chase and Barclays.

Meanwhile, the company is preparing to file for Chapter-11 bankruptcy protection. The bankruptcy process will begin around Jan 29, and the whole thing is expected to last two years. The funding secured will help the company to keep the turbines running and the lights on. This is good news for its customers as they can continue to get heat and light thanks to this money. It is also good news for people who are looking to get monetary compensation for the CampFire wildfire and other fires where PG&E was considered as the cause.

What’s in it for the shareholders?

Apart from the $5.5 billion, they are getting as bankruptcy funding; the company has to pay approximately $30 million as a compensation to the recent fires that happened due to the company. The company which has a market cap of $4 billion is trying to pay the damages with the money they have in hand right now along with claiming the insurance, that necessarily means that the shareholders will have to bear the brunt. The rise in share value that is seen currently based on the news that it secured new financing is likely not to last long as they clean out their account after paying for damages. When that happens, the shares will be of no value at all.

Earlier, activist Erin Brockovich who was famous for taking on the PG&E in the ’90s pushed the lawmakers in California to not let the utility company file for bankruptcy as that could result in paying fewer damages for the victims of the Campfire wildfire. The law in California is that any wildfire caused due to utility company’s equipment will make the company liable for the damage even if found that there was no negligence on their part. The cause of the fire is yet to be determined.