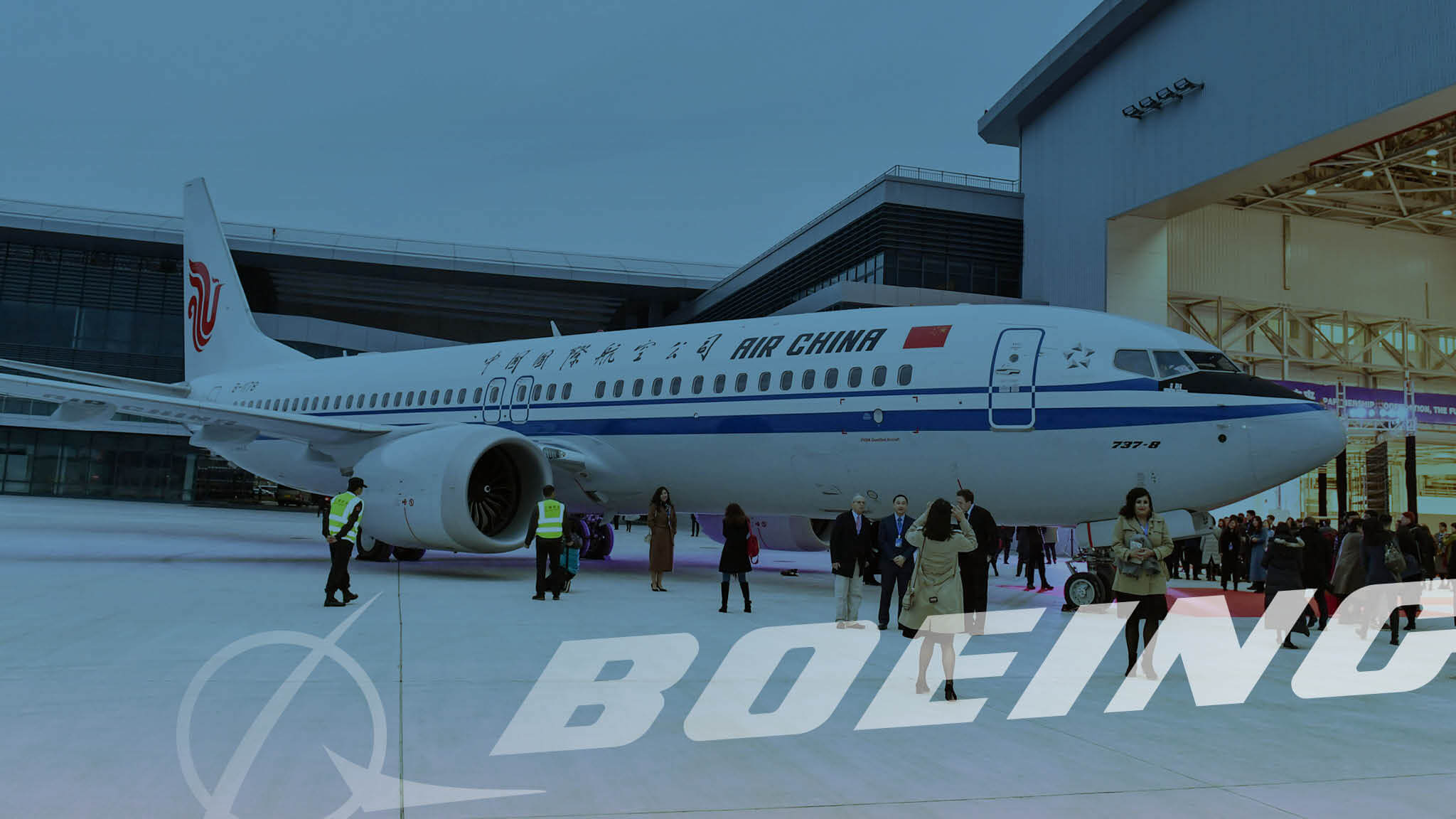 The shares of the Boeing company which manufactured the Boeing 737 Max 8 fell by 5% on Monday as many airlines decided to ground the flights after it was involved in a second crash in a few months. The Boeing 737 Max 8 which was heading to Nairobi from Addis Ababa crashed a few minutes after takeoff on Sunday killing all the 157 people who were onboard the flight. Earlier, the same model plane which was flown by Lion Air also crashed after takeoff killing all the 189 people who were on the flight.

The fall in share prices was its biggest fall in 20 years and put a stop to the company’s market value which has tripled in the last few years with each share costing $446. The slide meant a loss of $12.7 billion in the market value.

The Boeing bond’s spread was light in early trading, the Vice President of trading and derivatives at Charles Schwab said, “Boeing is a big story when it comes to the Dow industrials.” Meanwhile, the company said that the investigations on the reason for the crash is on and it is too early to provide new instructions to operators of the Boeing 737 Max 8 model as there is very little information on the issue. But many airlines like the Indonesian, Chinese and Ethiopian airlines have asked the flights to be grounded. The Chinese aviation regulators have grounded as many as 100 flights of that model which crashed on Sunday.

The latest offering of Boeing is the fastest selling model and was touted to be the most fuel-efficient and cost-saving aircraft and is critical to the future of Boeing. It already has many pre-orders and backlogs in the tune of $500 billion. Despite the accident, it is not apparent if it could cause any long-term damages to the stocks of the company as it has delivered the biggest return of four times the full index performance among all the Dow stocks for the past decade. Chief investment strategist Nancy Tengler of Tengler Wealth Management is one of the staunch believers in the company and said, “Despite the immense tragedy we think the company will fix what we believe is largely a software and training issue.” Even many analysts are confident that the company shares will bounce back. Rajeev Lalwani of Morgan Stanley said despite the production, safety and grounding concerns longer-term prospects are still good.