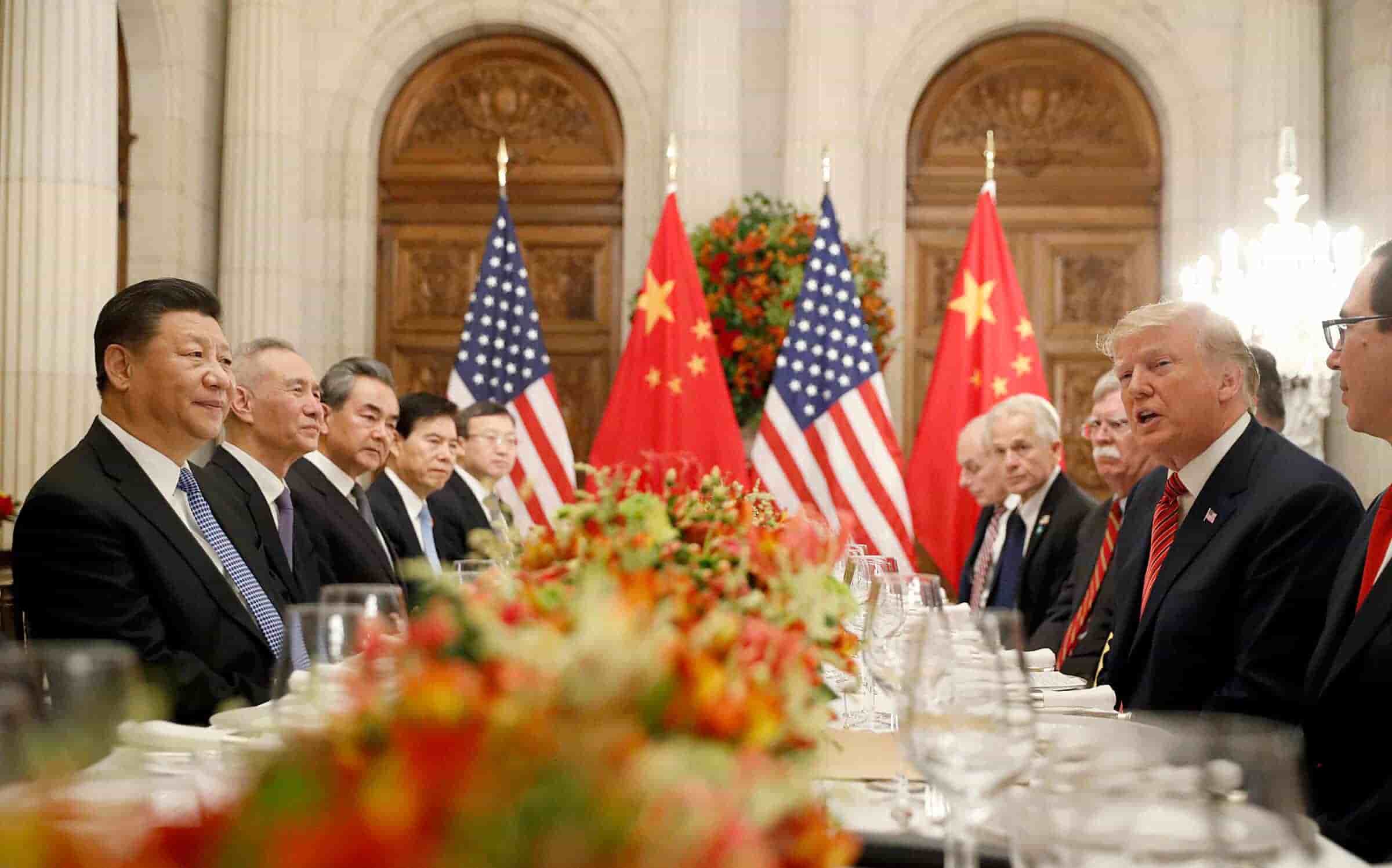 The trade war between the United States and China has been one of the biggest talking points in the world for quite some time now, and the primary reason behind it is the fact that the outcome of those talks could have huge economic implications on the rest of the world. The first round of the talks between the countries took place in China, and as the discussions ended, the two countries could not agree on a new deal. The United States has stated that some of the most difficult issues related to the trade talks remain unsolved and the two countries go into talks in the US next week, it needs to be pointed out that the deadline of 1st March looms large.

The trade war has had a crippling effect on many industries as both US and China imposed tariffs to the tune of millions of dollars. Despite the optimism expressed by both nations, it is important to keep in mind what awaits for China on the 1st of March if a deal is not reached. The US is going to raise the tariff rates to 25% for Chinese goods worth around $200 billion. At this point, the tariff rate is pegged at 10%. The US has directed China to make a radical change to its trade policies and has also stated that their policies favor domestic Chinese companies while penalizing American ones.

Additionally, China has also been accused of having indulged in the theft of technology as a state policy to accelerate the country’s development. China, on the other hand, has stated that it is not going to budge from its current policies, but it is willing to purchase more American products. The countries are now engaged in a bruising round of talks that could have a major impact on the global economy.

On 1st March, the tariffs imposed by the US are going to come into effect if no deal is agreed. The two nations had been at each other’s throats with a tariff war, and things escalated quickly. However, both sides called a truce of sorts for 90 days December and halted new tariffs. That being said, it is believed that a deal could still be reached during the next round of talks and Robert Lightizer, who is the chief negotiator for the US, said as much. Lightizer said, “We feel that we have to make headway on some very, very important and very difficult issues.” He added he was optimistic about a breakthrough. Chinese President Xi Jinping also expressed his optimism regarding the second round of talks and hoped that a ‘mutually beneficial’ agreement could be reached by the two nations. BBC’s economics correspondent Andrew Walker said, “We have had warm words before and the big ask from the US side is difficult for China. The next stage in China’s economic development really does need technology, and they will not easily agree to give up the practice of expecting foreign investors to share theirs.”