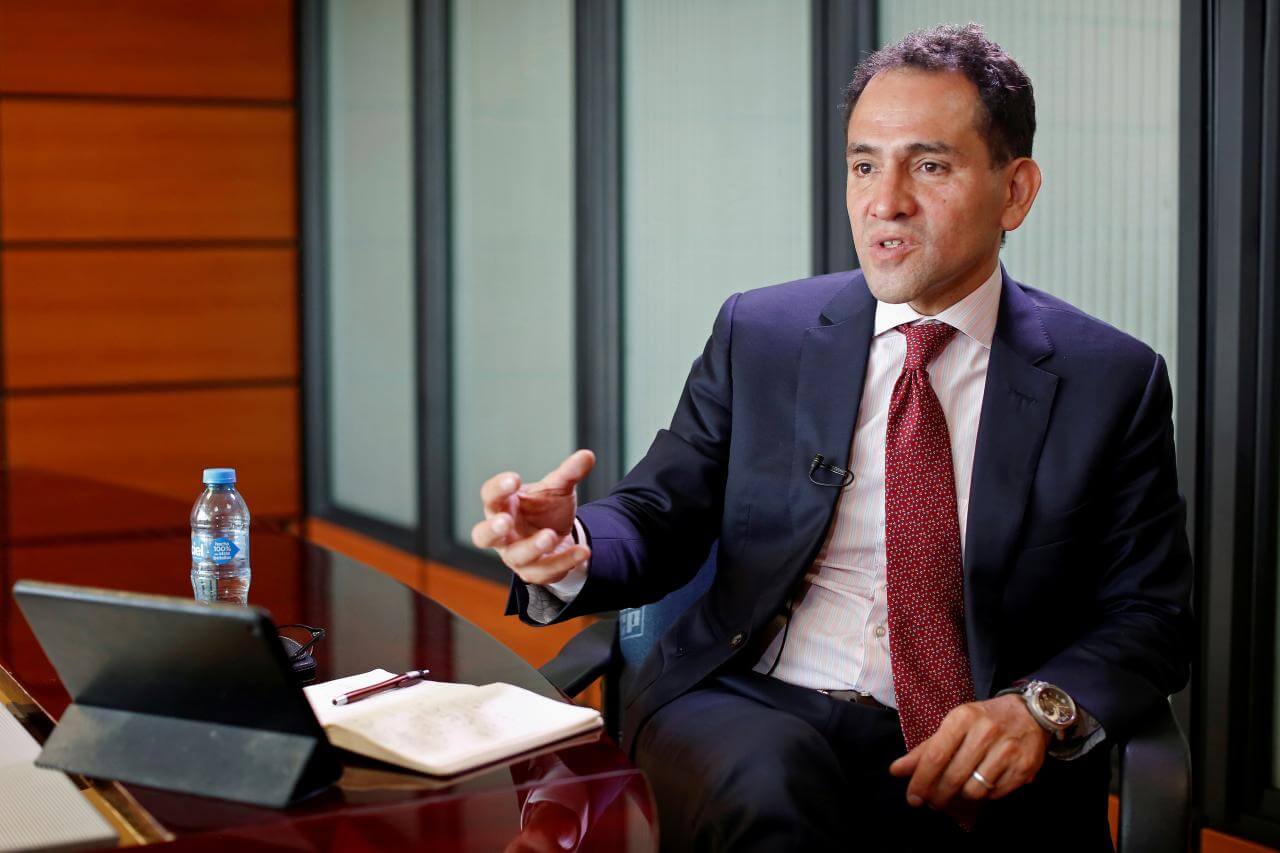 The switch to mobile payments has continued apace over the past decade and needless to say, it has brought financial inclusion for previously unbanked sections of the population in many countries. The new government in Mexico, led by Andres Manuel Lopez Obrador, is planning to make significant investments in the fintech sector so as to bring the country’s unbanked population into the financial mainstream. More than 50% of the total population in Mexico does not have access to a bank account, and the government believes that the investment in mobile payments systems will help in bringing a large portion of the population from out of poverty. It will bring financial services to the masses.

According to the plans of the Mexican government, a new digital payments infrastructure is going to be built, and it is going to be under the purview of Banco de Mexico, the central bank. The theory is quite simple. After the new infrastructure is in place, Mexican citizens will be able to send and receive payments as long as they own a mobile phone. The deputy finance minister of Mexico, Arturo Herrera spoke about the project and said, “In the future, it will no longer be necessary to have a bank in the sense of a traditional, established bank. Mobile phones will become banks.”

The dearth of money from the largely unbanked population is also one of the big reasons behind Mexico’s stunted growth, and the left-wing government believes that bringing that money into the economy will also help in turbocharging the growth story. Mobile payment systems have proven to be hugely successful in countries like China, Kenya, and India, which is why this push from the Mexican government should be considered a timely one.

However, it needs to be pointed out that the mobile payment systems in most countries are operated by private companies and it remains to be seen whether the Mexican central bank can be as efficient in handling the traffic. According to a partner at the venture capital firm Quona Capital, Mexico enjoys all the right conditions for a successful mobile payments space, but it is not going to be about mere flicking of the switch. It would take a sustained effort from the government to ensure that people actually go for it when it is launched. The project is going to be piloted in March this year, and it would be interesting to see how the Mexican citizens respond to it.