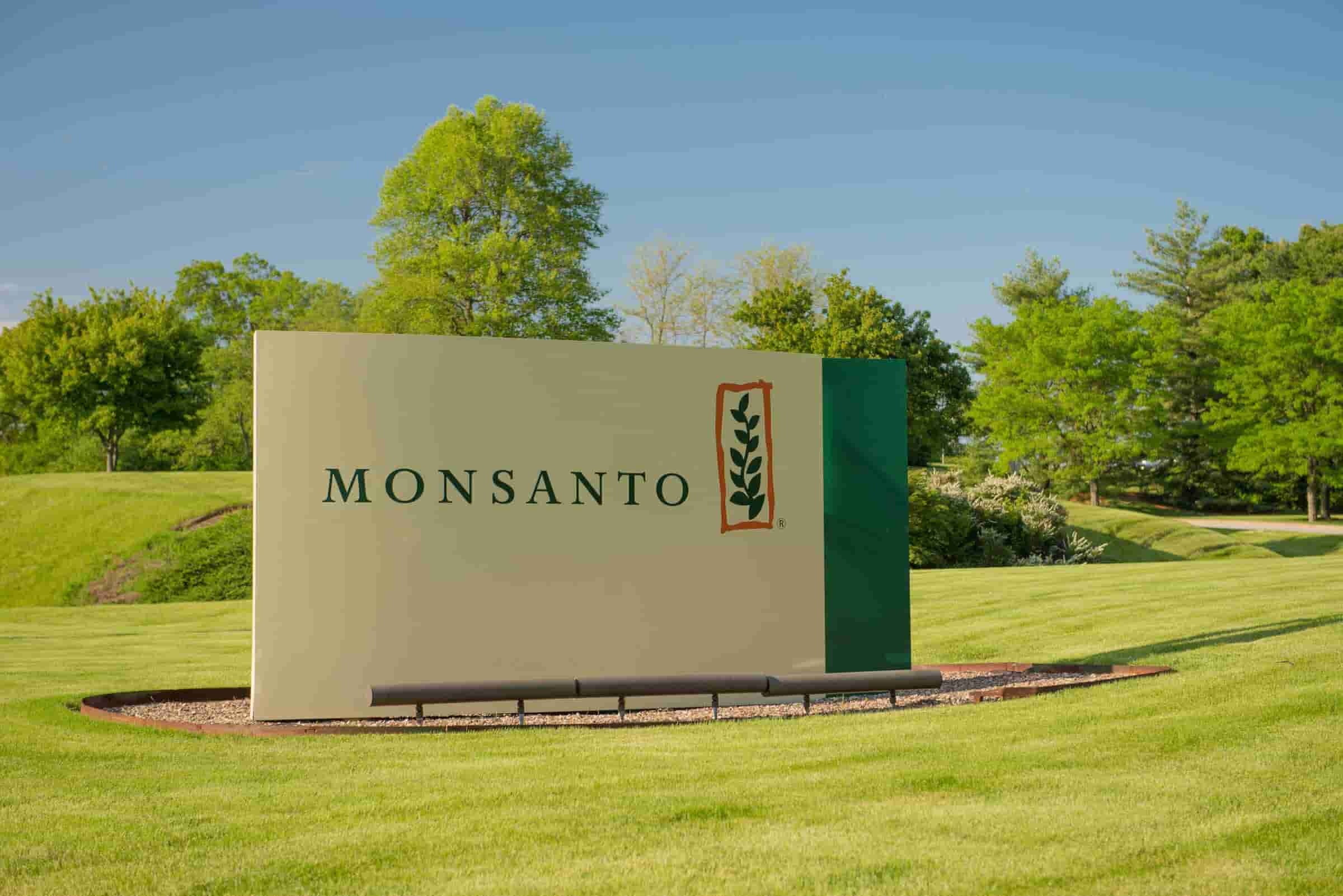 Bayer AG, a German drug maker, has won proceedings against Nuziveedu Seeds Ltd (NSL), an Indian seed maker in a royalty dispute.  The terms of the arbitration ruling were not disclosed by the lawyers, who did not wish to be named. Mahyco Monsanto Biotech is a joint venture between India’s Maharashtra Hybrid Seeds Co and Missouri based Monsanto. It was given a favorable award from the arbitration panel about the proceedings against Nuziveedu Seeds Ltd and Prabhat.

NSL stated that the arbitration tribunal had directed both the parties to maintain confidentiality regarding the details of the proceedings and were also banned from making any public statements.

Nuziveedu Seeds Ltd has the right to appeal according to the lawyers.  Mahyco Monsanto Biotech sells genetically modified cotton seeds to over forty Indian seed companies. This, in turn, is sold to retailers.

Nuziveedu Seeds Ltd and its two affiliates were among the forty Indian seed companies. However, they decided to stop paying royalties to Mahyco Monsanto Biotech in 2015, on the basis that the Indian law does not offer Monsanto with patent protection for its genetically modified cotton seeds. They also argued that if payments were to be made, it should be set up by the Indian government.

Mahyco Monsanto Biotech insisted that it had patent protection within India and thereby had the right to collect royalties from Indian companies through bilateral contracts.  The arbitration tribunal was made up of three retired judges. However, their identities have not been revealed. The Supreme Court set aside an order from the Delhi High Court last month. The order was made in April 2018 and said that Monsanto does not have the right to claim patents on its genetically modified seeds.

The farm ministry in India has slashed royalties to be paid by local companies to Monsanto two times. The ministry has also reduced cottonseed prices.  After a whirl of unfavorable government orders and a fight over royalty payments, Mahyco Monsanto Biotech withdrew an application in 2016 related to seeking approval for its next generation of genetically modified seeds in India.