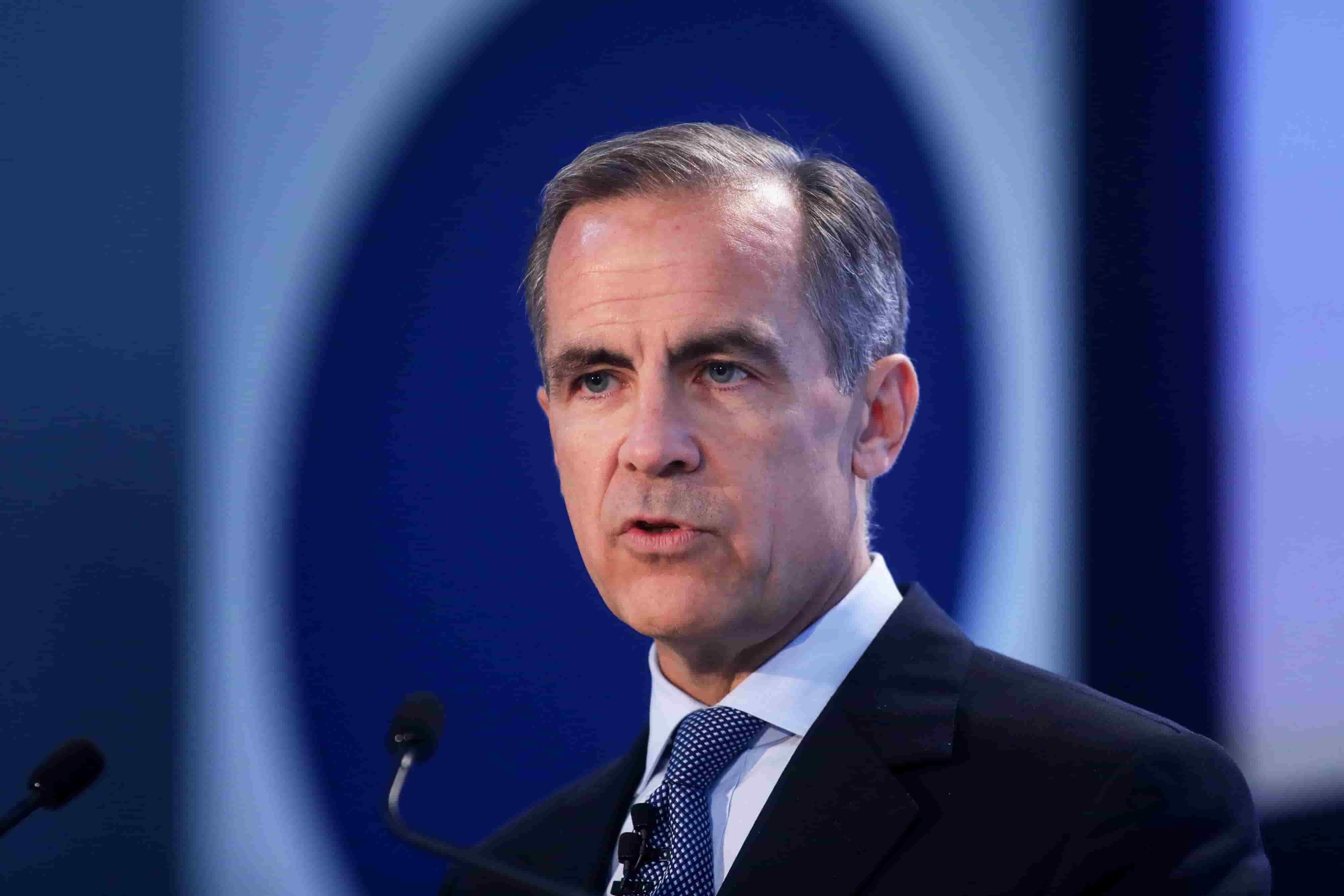 Mark Carney, Bank of England governor said a no-deal Brexit could significantly create an economic break-down at a point of time when China’s economy is slowing.

In a speech at the Barbican, in London, Carney said trade tensions and Brexit are “manifestations of fundamental pressures to reorder globalization,” and that quitting the bloc could undermine global expansion.

At a global level, Carney said that growth had been slowing in “all regions” since 2016 after peaking at 4%. He also claimed that growth was likely to stabilize, but warned that a further slowdown in China, rising trade tensions and complacency could get in the way.

Carney said that a successful Brexit deal could lead to a new form of international trade built on a greater balance between local and supranational interests.

“The Bank of England estimates that a 3% drop in Chinese GDP would knock 1% off global activity, including half a percent off each of UK, US and euro area GDP,” he added.

The governor urged policymakers everywhere to address economic risks rather than ignore them.

Britain is set to exit the European Union on March 29 without a deal, unless Prime Minister Theresa May convinces the bloc to amend the deal she agreed to in November and sell it to skeptical British MPs.

Carney said that the data published on Monday that showed a sharp slowdown in Britain’s economy in late 2018. The figures underscored the demand for transparency around Brexit.

Most of Carney’s speech spotlighted on the overview of the global economy. He also said growth was likely to stabilize at a new, slower pace, keeping in mind that trade wars and rising protectionism threatened the delicate equilibrium.

The UK has suffered sharp falls in business investment amid uncertainty around Brexit. This could be seen as a “major indicator” of a reversal of globalization. If this uncertainty took hold elsewhere in the global economy, it could drastically undermine its expansion, Carney said.

“China is not going to bail us out this time, I agree,” Carney said when he was asked about the ability of the world’s second-biggest economy to compensate for a slowdown in more affluent nations. But the most credible outcome was that the world economy would not slow much; further, he said.

Rising debt in China also posed a “significant and growing” risk to the global outlook for growth.

According to Carney, the combination of the policy response and the state of the current imbalances in advanced economies suggest that global growth is more likely than not to stabilize eventually around its new, modest trend as long as there are loops of risk, and global growth is still decelerating.

He also took a swipe at the new, more protectionist policies of the US, saying “it isn’t easy to win a trade war,” a reference to remarks made by US President Donald Trump last year that trade wars were “good, and easy to win.”