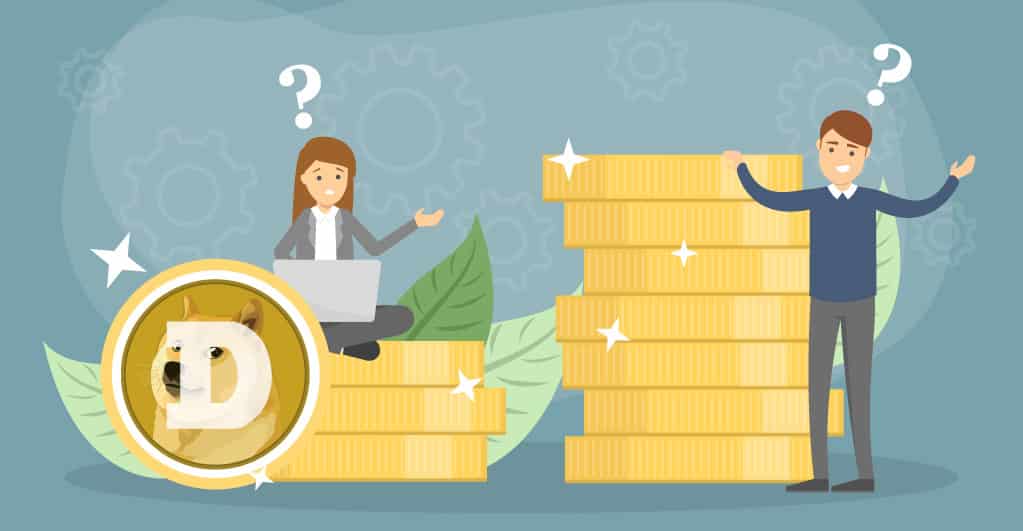 Dogecoin is developed by Jackson Palmer and Billy Marcus – software engineers who wanted to create an instant payment system for cryptocurrencies that are free from banking fees. Dogecoin features the Shiba Inu dog as its logo, taken from the Doge meme. Dogecoin is a well-known cryptocurrency, enables peer-to-peer transactions over a decentralized network, and you should be careful about its volatility. This is one of the reasons why it captivates more investors. Does that mean Dogecoin does not have issues or problems? Let’s find out.

Here are a few interesting facts about Dogecoin:

How to get Dogecoin?

Dogecoin is just like other cryptocurrencies, and it is highly volatile. They are prone to large spikes and big dips, in particular, Dogecoin has experienced quite a turbulent history, and it is susceptible to abrupt price changes. There are several ways to purchase Dogecoin using fiat currencies like the US dollar, but you need to buy Dogecoins through an exchange. Several traders buy Dogecoin through Coinbase, the most popular crypto exchange. This includes buying cryptocurrencies using fiat currencies, and you need to store them in an e-wallet. Since Dogecoin is more popular, it can be purchased from crypto exchanges. First, you need to compare the options about the deposit method, and also, you need a fiat currency that supports the right fit for an exchange. Let’s find out the steps you need to get Dogecoin.

Here are the few steps to get Dogecoin:

What are the problems associated with Dogecoin?

To summarise, Dogecoin’s network community is using these coins for tipping as well as for donations. With more businesses embracing Dogecoin, its future looks bright. If more people are using the coin for tipping, its value can go up. The major point that separates Dogecoin from other cryptocurrencies is that Dogecoin is inflationary instead of a deflationary cryptocurrency. If you want to invest in Dogecoin, you need to check the market fluctuations and volatility and proceed with caution. 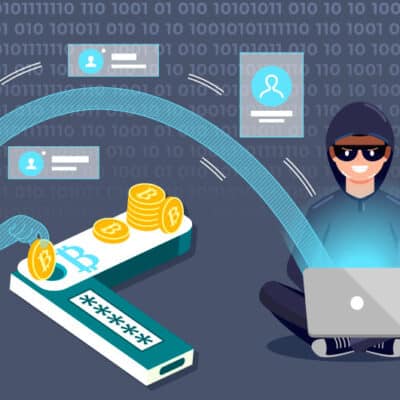 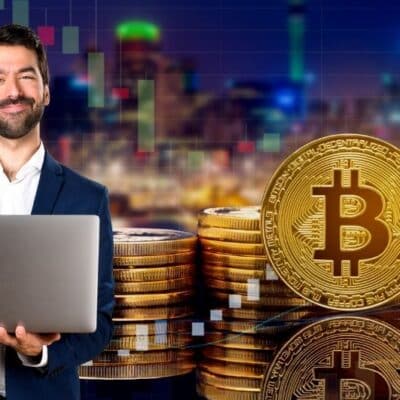 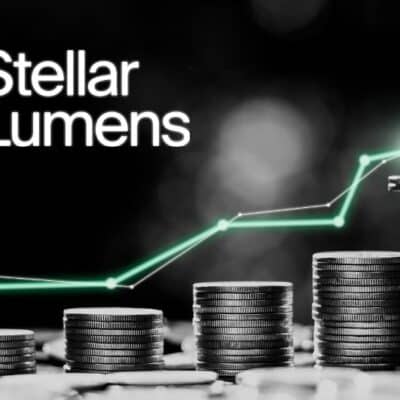 Is Stellar Lumen Worth Investing in? 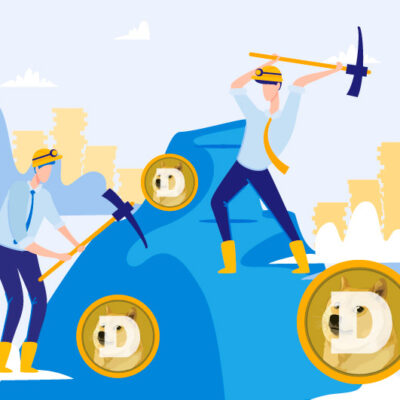