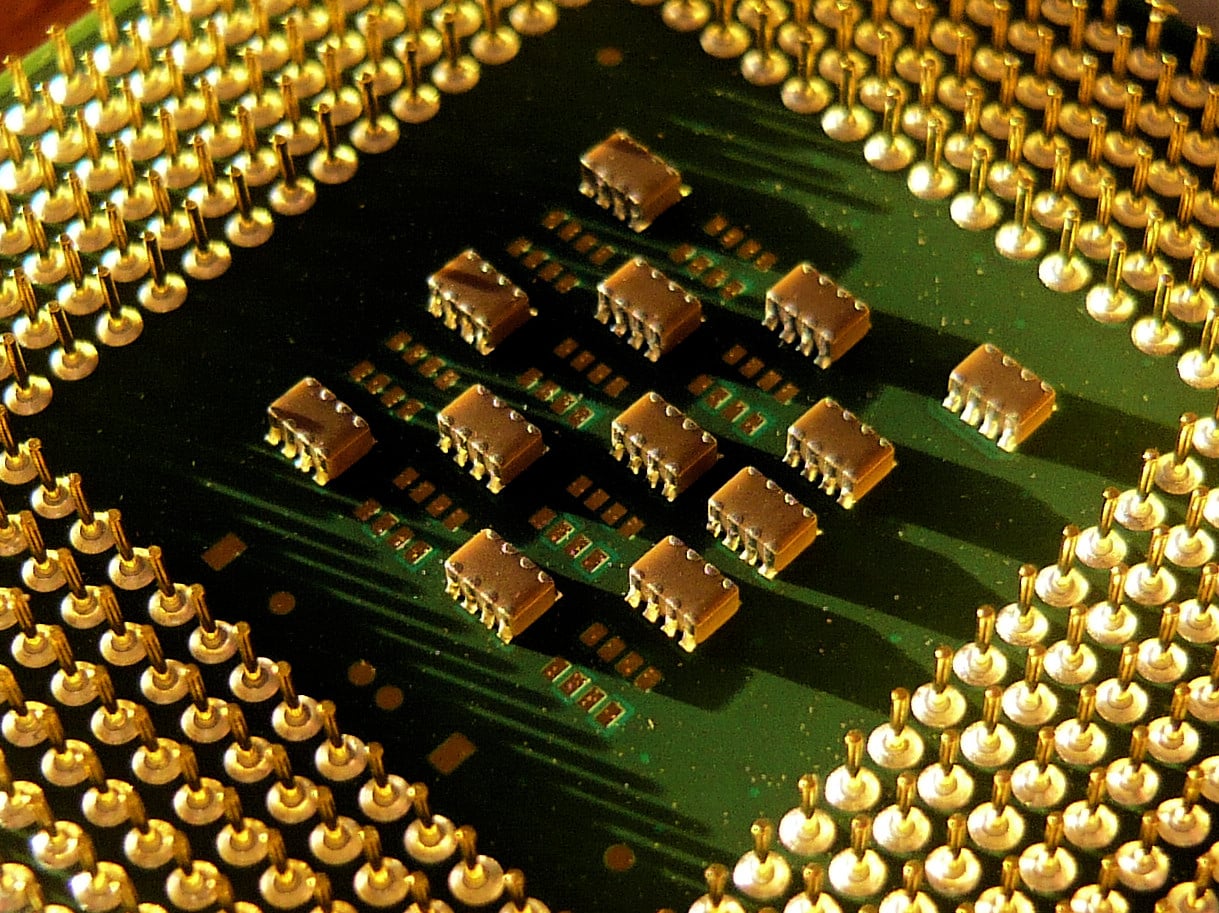 Australian chip making company AMS AG, which is best known for being a supplier for Apple, has decided to go in for a joint venture in its environmental sensor business, according to reports. The joint venture Wise Road Capital, a private equity fund, is actually a move by AMS AG to make an exit from the environmental sensor business and focus more on their core businesses.

According to statements made by a company spokesperson, Wise Road Capital will have a majority in the joint venture. Wise Road Capital is primarily involved in buying stakes in technology companies located in different parts of the world and then taking the products to China, where it seeks to grow the company by leaps and bounds. Michael Zhang, who is a partner at the private equity firm, stated,

The sliding sales of Apple’s iPhones have been a big problem for AMS over the past few months. AMS is the company that supplies the tech giant face recognition sensors, but the sliding sales have seen the company’s profits decline by a staggering 60% in the last quarter of 2018.  The executive vice president of AMS, Chris Feige said,

“This new JV will…(focus) on further advancing and developing AMS’ award-winning environmental, flow and pressure sensor solutions, for which we see the largest market opportunity in China.”

It is, without a doubt, a canny play from AMS, who believe that their current profit margins perhaps do not allow them to go big in the environmental sensor business. However, at the same time, it is hard to deny that the technology does not have widespread use in a range of industries, starting from car manufacturing to real estate. This move now gives the company the opportunity to scale back while also retaining a stake in a sector which could explode in the near future.

The new entity with Wise Road Capital is going to be headed by Stefan Raible of AMS, who had been in charge of the company’s environmental sensor business prior to the creation of the joint venture. The development was cheered by the stock markets as AMS shares rose on the back of the news. However, the concern regarding job losses remains, although the company’s spokesperson did mention that the job losses will be in the hundreds and not in the thousands.

Facebook States it is Working on Removing NZ Attack Video