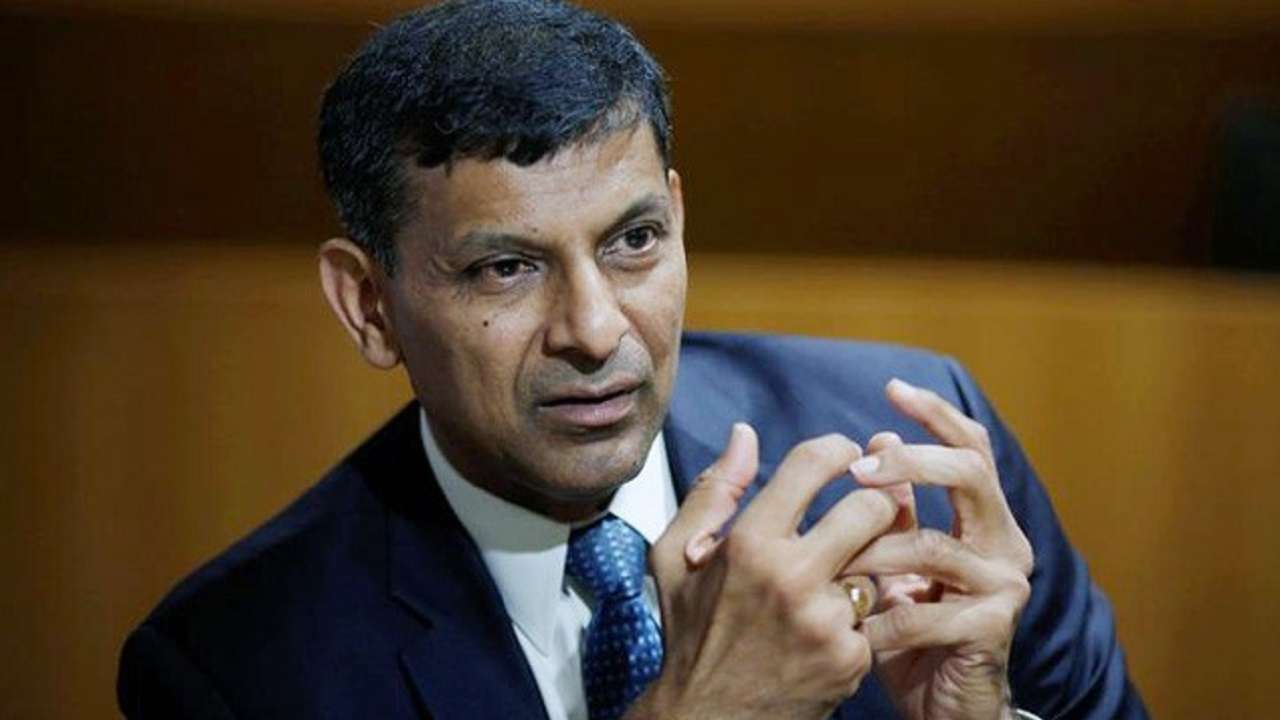 On Tuesday in Davos Raghuram Rajan said that Indian economy would grow much bigger than China in the days to come. India will eventually be at a much better position to develop the infrastructure as assured by the Chinese side within South Asian countries. While addressing a session on Strategic Outlook for South Asia, Raghuram Rajan stated that as of now the Chinese economic growth rate is falling while the Indian economy is most likely to grow around the clock.

Over the course of year, India had a greater role to play in the region however China has exceeded at a much greater level as compared to India, and this has made China introduce itself as counterbalance in the region to India, during the 2019 WEF Annual Meeting Rajan mentioned that India would surpass China eventually as the growth rate of China may slow down, and the Indian economy may continue to grow. If the Indian economy grows continuously, then India will be at a top position and will be able to create better infrastructure in the region which is what assured by China as of now. Further adding to this Rajan said that the competition is good for the region and it will profit definitely.

The comments seem to be important to China, as China is currently working on numerous projects related to infrastructure around the region, they are also working on infrastructure projects in Pakistan and Nepal. The GDP of India was $2.59 trillion during 2017 thus making India the sixth largest country although the GDP of China was $12.23 trillion making China the second largest country according to the World Bank data. During the same session, KP Sharma Oli the Prime Minister of Nepal referred that it will partner with China as well as India as it is good for its country’s economic growth.

The CEO of Afghanistan Abdullah Abdullah also extended its support for greater co-operation between the two countries in the region. Rajan even pointed out that there is greater scope for the regional companies to develop and also mentioned by giving an example that individual can examine how the South Asian people borrow and this can be a good idea for the banks. Apart from Free Trade Agreement [FTA], there are numerous opportunities for the work to be accomplished. In addition to this Rajan said the social sector seems to be an alternative way other than business and this will help for greater focus on student across the region.

In spite of the observation that many people are moving away especially the youth who are locating to another country will have a powerful effect. Rajan also stated that India is the second largest country in the region and India needs to play the role that it is required to play. There are various places where India has made contributions for various processes, and the contribution is high, but there is still more to do especially on the trade side in-order to bring down the traffic he illustrated. Rajan also requested various organizations to move forward and convince their respective government to consider taking necessary steps and implement them. Rajan further added that he is very optimistic about it and of the results, even if not today, maybe later at the Davos meeting.