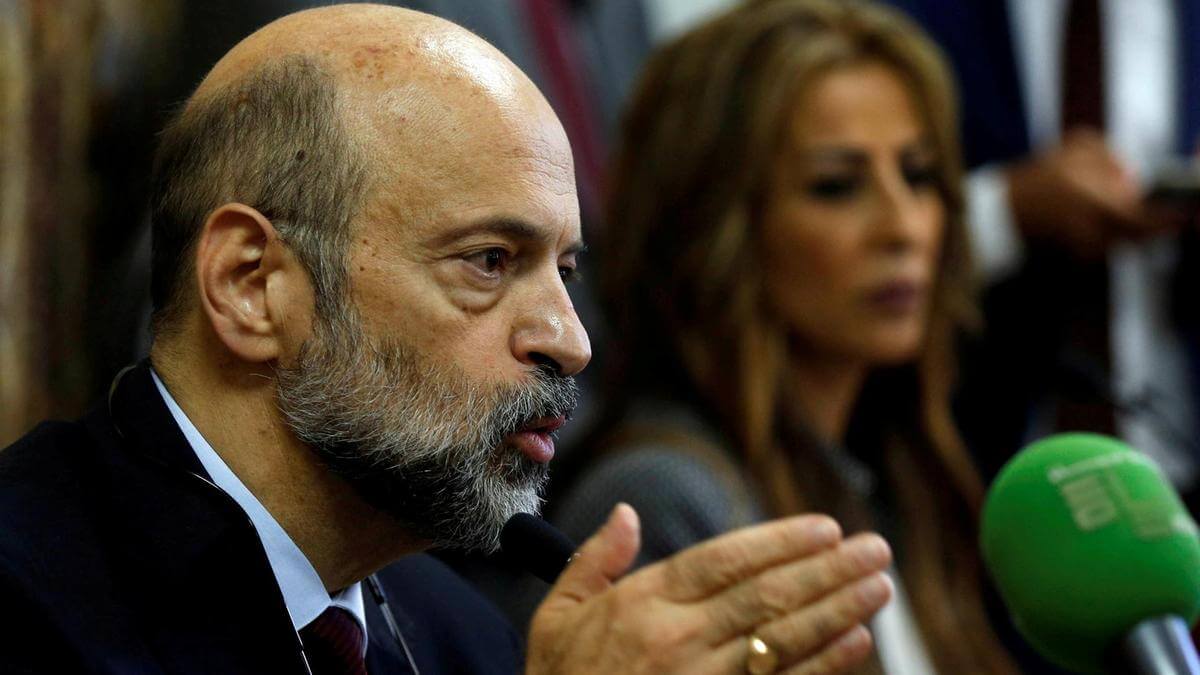 Omar al Razzaz, the Prime Minister of Jordan, said that his country’s economy is strengthening after he made some tough fiscal reforms to reduce debt and help growth. The country which is hit by conflict in the region is trying to get back on its feet. King Abdulla to defuse a huge protest over tax hikes appointed Razzaz as the PM last June. The tax hikes were necessary as the International Monetary Fund persuaded the country to reduce the massive public debt.

The main task that the PM had in his hands after he assumed office was to ensure that the Parliament passes a new tax law and also revive confidence and introduce austerity measures so that the cash crunch reduces and provides impetus to a sluggish economic growth which was at 2%. The country has a public debt of $40 billion, and the widened tax base and reduced public expenditure have helped increase the state revenues.

Razzaz is due to attend a donors conference in London on Thursday where he would be presenting the steps taken in terms of policies introduced and also show the commitment in making progress with the fiscal and structural reforms that will help uplift the economy. Razzaz who is leading the delegates from his country to the London conference said ‘The fundamentals of the economy are all starting to look better, the macro-economics and fiscal indicators are better. The bitter medicine that we needed to take we have done. Jordan has done everything it can on the fiscal front to allow for growth to happen’. He added that ‘the onus was now on the international donor community to push the country to realize sustainable growth.’

The PM said that Jordan has been trying to get the World Bank and other major donors to give them grants and concessionary loans so that it can repay maturing debt and also reduce the debt servicing that costs $13 billion. Razzaz said that ‘these together make Jordan’s debt sustainable and we can bring it down further.’

Jordan has had years of instability due to the border conflicts with Iran, Syria and Isreal occupied West Bank. It also hosts more than a million Syrian refugees. This has troubled the country’s economy, and the unemployment rate stands at 18.4%. The IMF has asked countries participating in the London conference to release the grants and make concessional financing to support Jordan in its reforms also keeping in mind that it is supporting many refugees from Syria.