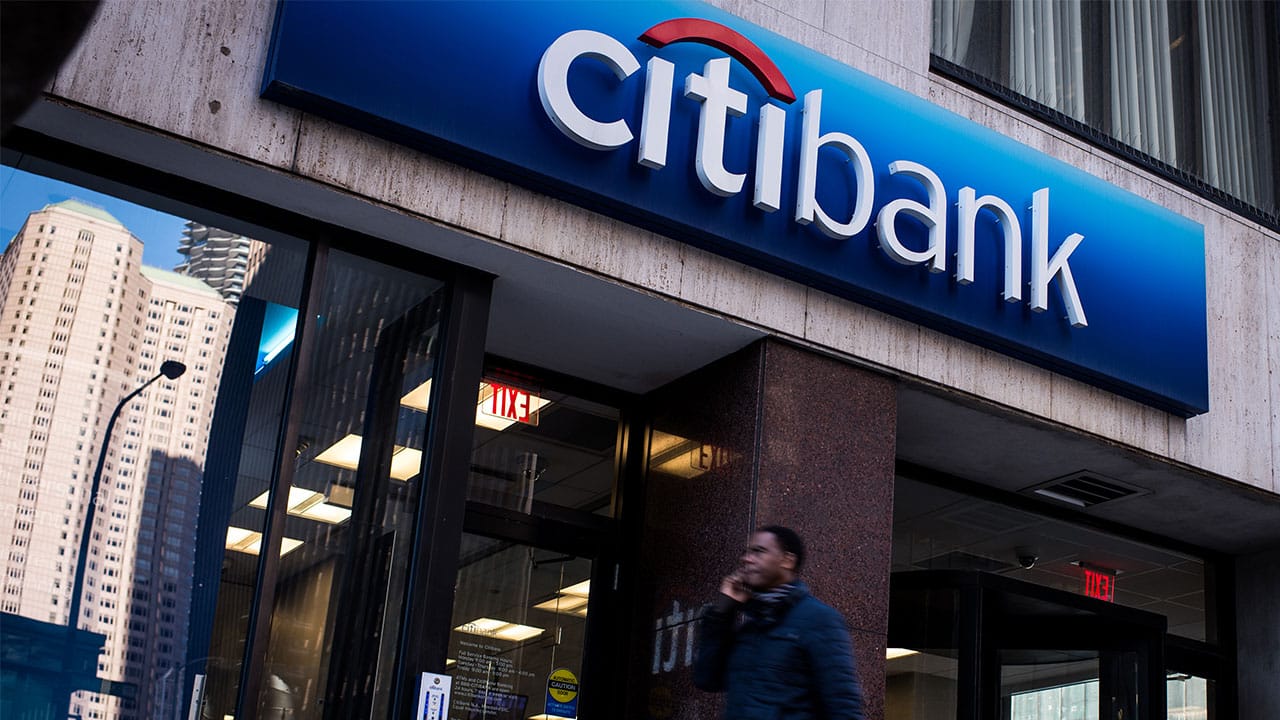 Citigroup reported its earnings on Monday and said that it was higher than it expected despite revenue decline. Earnings were higher as the lender partook cost-cutting measures like cutting lender costs, expenses, etc. It also expanded its business in investment banking which resulted in better earnings despite a drop in revenue.

The bank’s net income for the first quarter which ended at March 31 was at $4.71 billion from $4.62 and rose from $1.68 for a share to $1.87 per share beating the analyst’s expectation of $1.80 per share. The total operating costs were at $10.58 billion an expansion of 8 basis points. Another metric that analysts closely watch is the net interest margin. It rose to 8 basis points and an increase of 2.72% for this quarter. The rise in the net income is seen due to the reduction in tax rates from 24% to 21%.

There was a small reduction in its continuing operations, and as per the CFO Mark Mason, it was due to last year’s divestiture. There was also a 24% decline in equities trading which resulted in an overall revenue fall of 2% and ended at $18.58 billion which was a little less than the analysts’ expectations.

The major reason for the rise in earnings is its investment banking business which saw an increase in revenue to $1.4 billion which is a rise of 20%. There was tremendous growth in the underwriting for investment grade debt and also in advisory which balanced the reduction underwriting for equity. Another area the third largest bank in the US is investing in is to increase the number of domestic deposits by improving its digital capability. The CEO Mike Corbat said that though the international consumer deposits grew by 3% it still has some way to go in growing local deposits but said the early results were positive. He also said that there was an 11.9% return on shareholders equity and gave a dividend of $5.1 billion to them this quarter. He said ‘both our consumer and institutional businesses performed well and we saw good momentum in those areas where we have been investing’.

The company is also the third largest for outstanding credit card loans has a market share of 11.4% behind JP Morgan Chase and American Express and the total loans stood at $682.3 billion a rise of 3%. The company had earlier predicted that it would earn $2 billion more than last year in lending activities.