Bicycle ports from the UK on a record high, data reveals 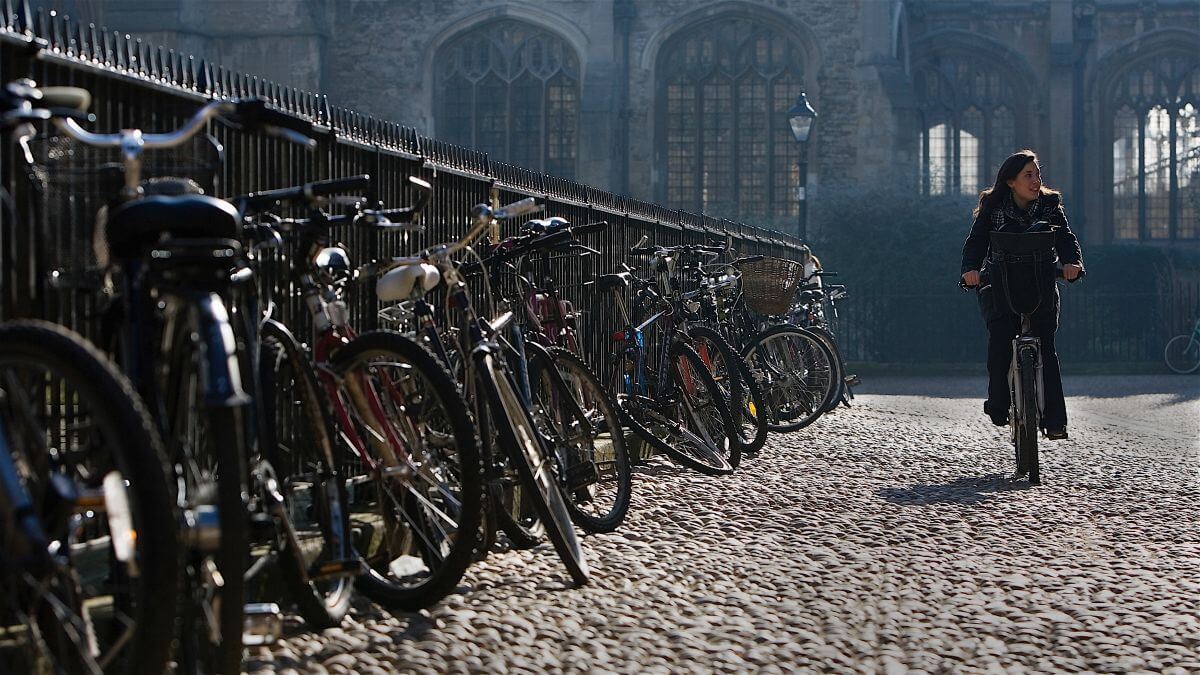 Ahead of the National Track Cycling Championships in Manchester, a research data from Her Majesty’s Revenue and Customs (HMRC) has revealed that exports of bicycles from the United Kingdom are at a record high, contributing over £72.8 million to the economy. Department for International Trade (DIT) has posted a 16.1% increase in exports in the last five years, with demands increasing especially from Asia.

The HMRC data further indicated that Asian demand for British-built bikes had increased incredibly. In 2018, exports to China increased by 109%, to Taiwan by 200% and Malaysia with 724%. This converted into a revenue of over £10.8 million from Asia. In comparison, demand in the United States, which is considered to be a core market for bikes, rose just by 7.8%, accounting for £5.1 million.

Pashley, a company which has been crafting handmade bicycles in Standford-Upon-Avon, since 1926, is leading the list of exporters. The vintage player is now exporting their craft to over 45 countries across the globe, including New Zealand, Finland, Denmark, etc. Back home, Pashley is famous for providing city hire bicycles in London and Edinburgh. Another major contributor to bicycle exports is Brompton, which renowned for building some of the best foldable bikes.

Adrian Williams, Managing Director of Pashley, expressed his happiness after HMRC and DIT released the figures. He admitted that demand for their products had never been as high. According to Williams, focus on designing and building the best quality hand-built bikes for consumers have made them stand out and survive the ever-changing market conditions. In a day of sophisticated equipment and technology, the authenticity of handmade designs has helped Pashley create a cult following for their products. Currently, Pashley caters to both, business and consumer, markets worldwide.

Minister of State at DIT, Baroness Fairhead stated that the figures are encouraging. He correlated the recent success of British professional cycling on track and road to the economic success the bicycle industry is witnessing. According to Fairhead, the increase in the figures is also attributed to the fact that the UK is exporting its passion for cycling and manufacturing excellence to the world. He believes that the world looks up to Britain for their heritage expertise in the cycling industry, both professional and daily commuter segments.

Demand for British goods and services, at large, is on the rise globally. Till November last year, exports increased reaching £630 billion. Apart from the big boys, the number of businesses entering exports also saw a rise of 1.5%, increasing the tally to over 110,000 in Q3 of 2018. The DIT has claimed that there are about 400,000 business in the UK, capable of entering exports, but haven’t yet, though demand for British goods and services is increasing abroad.

The UK governments launched an ambitious Export Strategy in 2018, in collaboration with local businesses. The aim was to increase the contribution to the GDP from exports to 35%, a steep 5% bump from what it achieved in 2017.

EBRD to continue investing big in Turkey, despite the economic slowdown