EBRD to continue investing big in Turkey, despite the economic slowdown 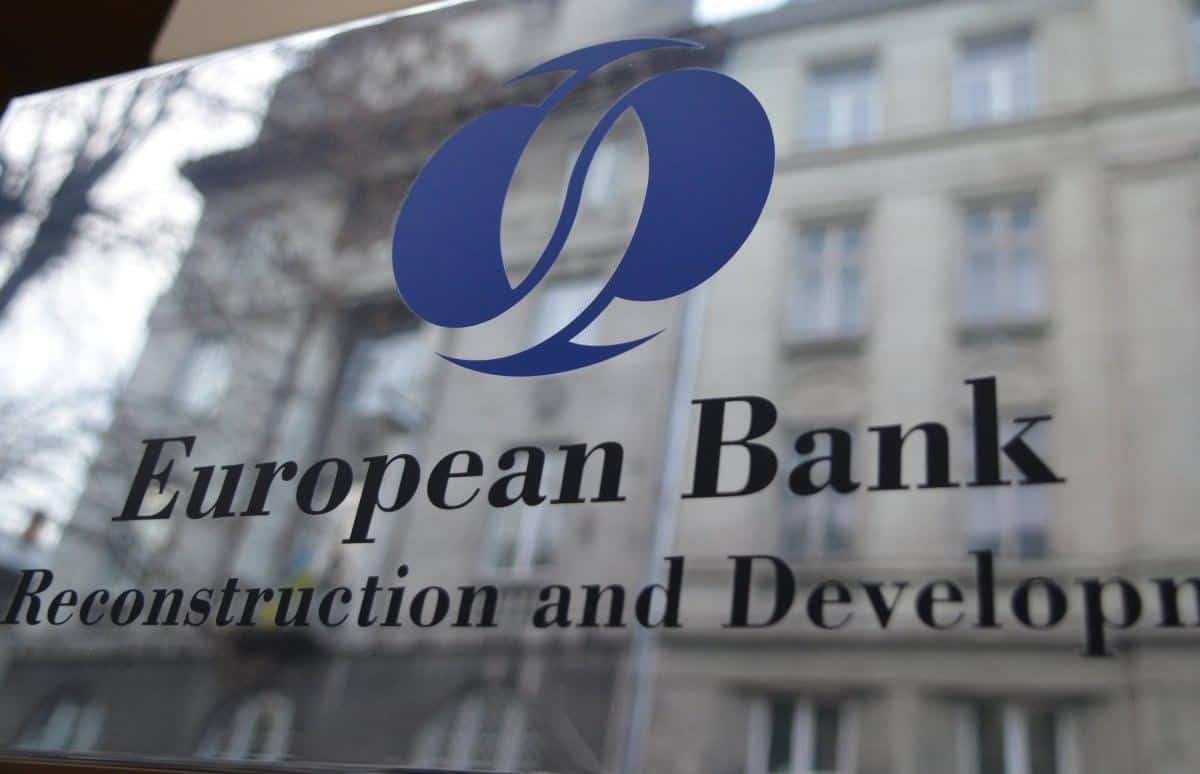 The European Bank for Reconstruction and Development (EBRD) plans investing about a billion euros ($1.14b) in Turkey, the same amount invested last year as well, says Arvid Tuerkner, Managing Director for Turkey, EBRD.

According to Tuerkner, EBRD is dedicated to the Turkish Economy and believes in its potential, though 2018 was a year of geopolitical and economic turbulence and currency volatility for the country. He further added that investments would depend on a number of factors like current demand for financing, willingness potential local and foreign investors to invest, capital markets scenario, etc. Tuerkner says the EBRD acts upon demand while planning investments.

The EBRD has invested over €11 billion since 2009, in various divisions of the Turkish economy. Majority of these investments have been for the private sector. It increased support for local currency financing in Turkey, to over a third of total investments. It executed 13 transactions worth €331 million in 2018, compared to the previous year’s €228.8 million. The EBRD has been a major investor in the local currency bonds in the past as well.

Tuerkner said that EBRD’s main focus in 2019 would be on export-oriented industries and agriculture. However, the bank is said to continue investments in renewable energy and is looking forward to designing a new support mechanism for 2020, when the current one ends. The new support mechanism will enable Turkey to accomplish goals set by the National Renewable Energy Action Plan.

Among the 38 countries in which the EBRD invests, its largest portfolio is in Turkey, worth over €7 billion, and it is interested in increasing it furthermore. The bank also aims to focus on innovation-driven sectors and increase its support for women entrepreneurs as well. Demographically, about half of total the population is below the age of 30, which is an extremely positive sign. Apart from this, the EBRD is also working together with its stakeholders to redesign the vocational training curriculum, to tackle the shortage of skilled workers in the country.

Nonetheless, 2019 is going to be a tough year for business in Turkey, and the EBRD is well aware of the fact. Tuerkner said that they expect negative growth in the first two or three quarters this year and that the economic growth will rise in the second half only. The growth rate expected of Turkey by the EBRD is 1%, and it foresees inflation falling in the latter part of the year. Though the times are challenging, the bank seems to be strongly committed to continuing its stint in the country.

The EBRD is well aware that the banking sector, a key to economic growth, is under stress and this will delay economic growth. Stronger policy response is required to be framed that should enable banks to access finance, which will, in turn, stimulate economic activities. Also, conclusive structural reforms are required to mobilize business and encourage investments. And most importantly, geopolitical stability is extremely crucial in the region, to ease pressure on the government, and reinstate confidence in investors.

Bicycle ports from the UK on a record high, data reveals