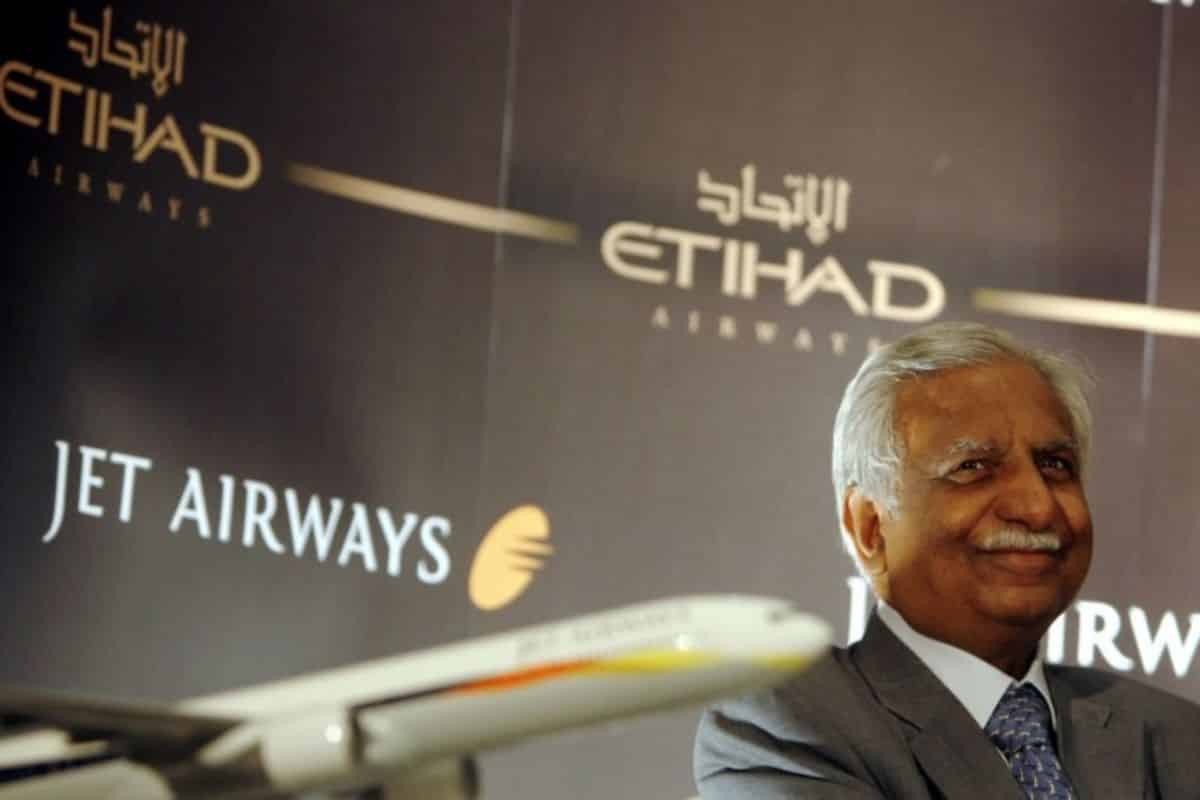 Naresh Goyal who is the founder and board member of debt-ridden Indian carrier Jet Airways is stepping down. Anita wife of Goyal who helped set up the carrier and gave tough competition to Air India will also quit from her post in the board. The Goyal’s who have a 51% stake will now have less than half of it as lenders will take control to save the airlines from bankruptcy and to ensure that 22,000 employees do not suffer from job losses.
In a statement made by Goyal, he said

“No sacrifice is too big for me to safeguard the interest of Jet Airways and the families of the 22,000 employees.”

The company now has a debt of $ 1 billion and has canceled more than 75% of its fleet as it is unable to pay for leasing, suppliers, lenders and such.

Banks to the rescue:

After Jet Airways failed to convince the lenders including Etihad Airways and investors on the bailout plan, as per the new deal banks will have the majority stake in the company. Even the stakes held by Goyal will be reduced to half, and the remaining will be controlled by the banks. Among the banks, the majority of it will be held by the State Bank Of India and will also provide a loan of $218 million so that the company can pay some of the dues to its creditors, vendors and its employees. It also plans to restart the canceled operations after it had suspended it temporarily. SBI will also form an interim management committee to look after the operations.
The move by the banks to take the majority stakes can also make it more interesting for the investors like Tata Sons who in November had proposed investing on Jet Airways if Naresh Goyal steps down.

Not so lucky the second time:

This is not the first time the company is looking at bankruptcy. In 2013, the company survived a scare after running out of money, and Etihad saved the company by buying 24% of the stakes that helped the company running its fleet.

But this time Naresh Goyal will have to sell his stakes to ensure that its employees don’t suffer job losses. With the general elections fast approaching, it is also essential for the Modi government to save Jet Airways from bankruptcy as it could lead to job losses and thus has asked the banks to step in.