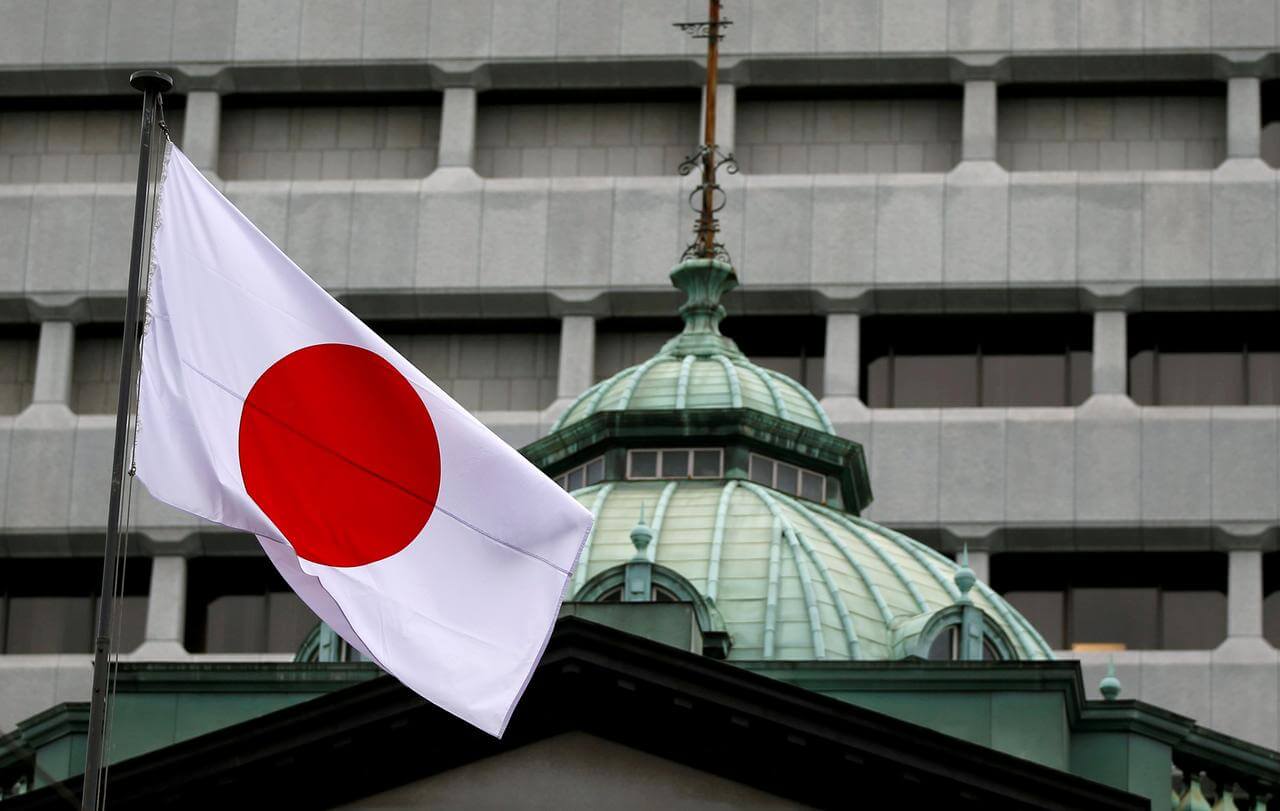 The higher energy prices have resulted in Tokyo’s core consumer price inflation to get picked up slightly than was expected in January.  However, there is still a long way to go for Japan’s central bank to achieve its 2 percent inflation target.

On Wednesday, Bank of Japan cut its consumer inflation forecasts and continued to maintain its massive stimulus program. Governor Haruhiko Kuroda has warned of the growing risks to the economy from faltering demand and protectionism.

Government data on Friday showed that Tokyo’s Core consumer prices, a clear indicator of the price trends across the nation, rose 1.1 percent in the past year.

According to the Reuters poll of economists, a median estimate of 0.9 percent increase was expected. The rise in the core consumer price index of Tokyo which excludes fresh food prices but includes oil products was slightly better.

The prices of gas and electricity boosted Tokyo’s core CPI. However, they are more likely to weaken in the coming spring and will affect the CPI scores accordingly according to Takeshi Minami, the Chief Economist at the prestigious Norinchukin Research Institute.

Takeshi Minami stated that he expected Tokyo’s core CPI to remain near 1 percent for a few months, but will show a decline after that. Bank of Japan will be sticking to its stimulus policy till it arrives at its price target.

The Bank of Japan downgraded its forecast on Wednesday for the core consumer inflation to 0.9 for the upcoming fiscal year. This has been reduced from the 1,.4 percent that was projected in October 2018. The reduction is a reflection of slumping oil prices.

The core-core CPI which does not include which removes the effect of fresh food and energy prices saw a 0.7 rise in January after it registered a 0.6 percent gain in December.

The overall CPI of Tokyo has risen 0.4 percent in January, compared to January 2018.

The contraction in Japan’s economy in the third quarter in 2018 makes economists suspects that a rebound in the October-December period in 2019 might be limited, especially with the foreign cooling demand and global trade protectionism.

According to analysts, the recession risks to Japan’s economy have grown. Despite the growing threats, the Bank of Japan is of the view that the economy will continue to grow at a modest pace.

Many policymakers at BOJ are wary of adding any further stimulus, as external shocks might force the bank to pull the trigger in case of a sharp deterioration of the economy.