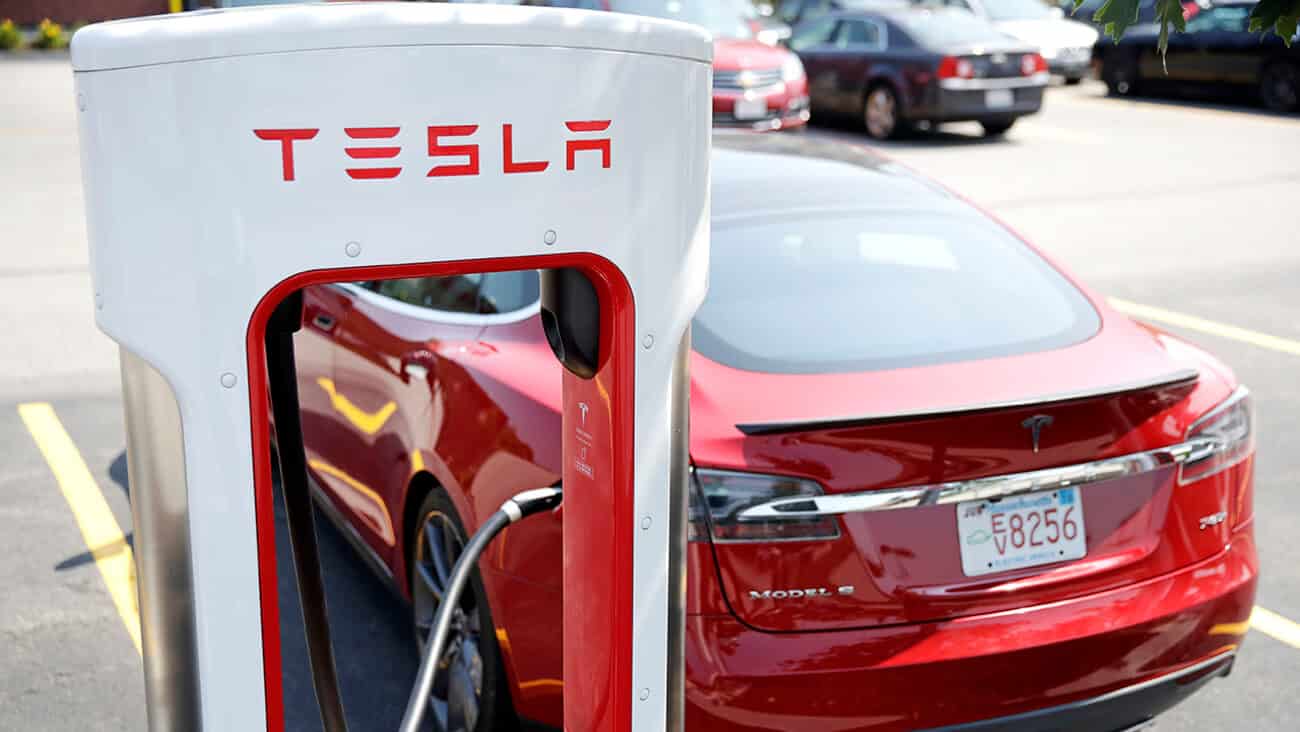 Electric car maker Tesla has been laying off staff to cut costs since last year, and in the second round of job cuts, the company has laid off a large percentage of the employees in the delivery department. According to those close to the developments, the fresh round of cuts has affected the department that handles the delivery of cars in North America and apparently, the staff strength has been shrunk by more than 50%. It is believed that Tesla projects a slowdown in sales shortly and that could be the reason why they decided to cut off their delivery staff to such degree. The Las Vegas plant is one of the most productive for Tesla and is responsible for thousands of Model 3 orders; however, in January 150 employees out of a total of 230 were made redundant.

However, it is interesting to note, that the company has not announced the news about these job cuts. Reuters in an exclusive report reported it. The fact that Tesla is bracing for a downturn in demand could sour the mood of investors. The US government had provided substantial tax breaks to those buying the Model 3, but that expired in 2018, and the model is no longer affordable for many consumers.

That is possibly the biggest reason behind the anticipated slowdown in orders and the associated job cuts to the delivery division. An employee said, “There are not enough deliveries. You don’t need a team because there are not that many cars coming through.” Due to the lower demand in the US, it is believed that Tesla is now trying to puss sales in Europe and China. However, the slowdown in China has already affected car sales in the country, and it might be difficult to make a dent in that market straightaway.

The current price of the Model 3 is $40,000 for customers in North America and according to those close to the events in Tesla; the reservation list is bare at this point. Investors had raised doubts about the level of demand for the Model 3 long before the company went on its mission to cut jobs. The end of the tax credit has proven particularly damaging in this regard. Brian Johnson, an analyst at Barclays Bank, said last month, “Given the need for revenue to cover costs and generate cash, the financial community should be focused on the level of demand for Tesla vehicles – in particular, the Model 3.”