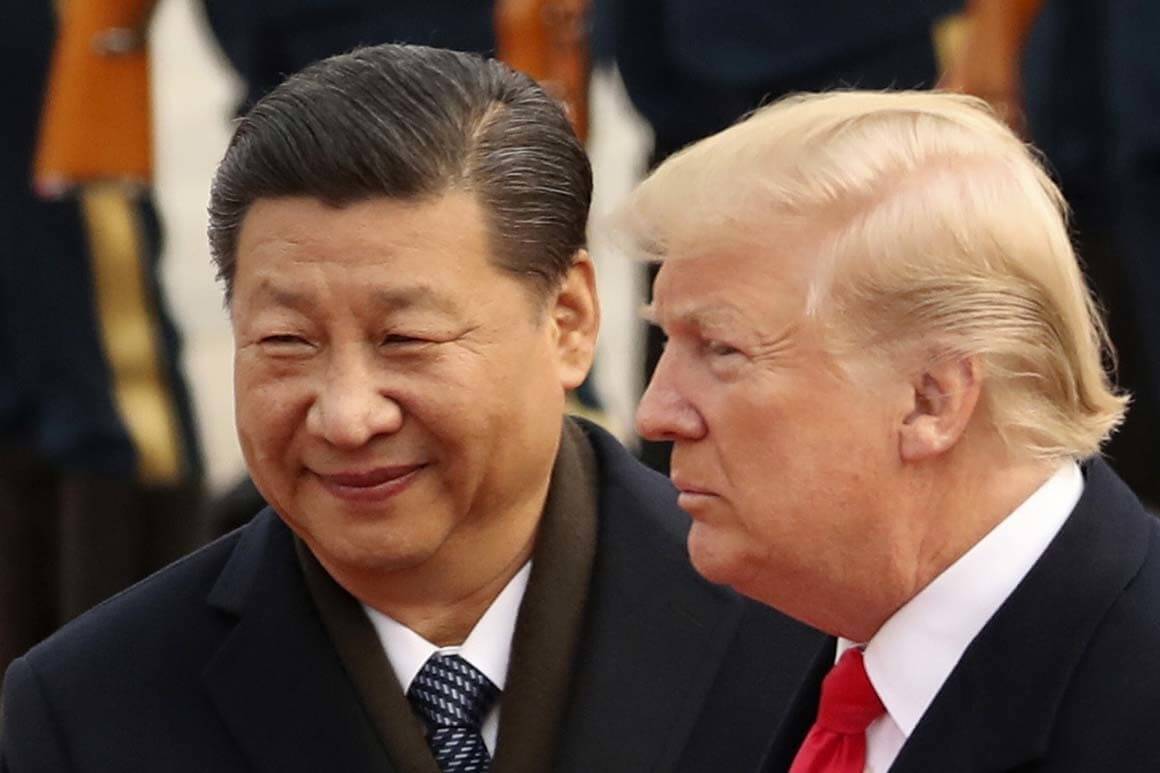 As per a senior administration official, a meeting between the United States President Donald Trump and his Chinese counterpart Xi Jinping is highly unlikely before the March 2 deadline of the tariff freeze.

Though the possibility of the meeting is not yet negated totally, the U.S. President has too much to do before the tariff freeze deadline. The U.S. administration should be busy to flesh out a deal in the proposed U.S. – North Korea meeting. President Trump’s summit with Kim has been scheduled to start from February 27, which will last for two days.

Trump and Xi Jinping may still meet “shortly after that” March 2, said one official on the clause of anonymity as he had no authorization to speak about the deal in public.

As per the administration official, the situation was fluid and that the status of the meeting could change after a trade delegation travels to Beijing next week.

Trump’s top economic advisor, Larry Kudlow, told reporters Thursday that he also expects Trump and Xi to meet, but where and when is yet to be decided

Earlier, Kudlow told Fox Business that there is a “pretty sizable distance” to cover to reach a potential trade deal between the two largest economies of the world.

U.S. Trade Representative Robert Lighthizer has said he and Treasury Secretary Steven Mnuchin would recommend to Trump on whether to agree to a summit after the two returns from their trip to China next week. As per the administration official, delegation of U.S. deputies will conduct talks starting Monday, with Lighthizer and Mnuchin joining later in the week.

But, the question remains the same on the fate of tranche of tariffs in Chinese goods that is set to double automatically after March 1, instead of a presidential order. According to two administration officials and two people briefed by the White House, the likely situation is tariff may remain at the same 10 percent rate.

It should be reported here that the deadline was raised in a Feb. 6 briefing with the Senate Finance Committee. According to Sen. Chuck Grassley, R-Iowa, the committee’s chairman, the information Lighthizer provided was “not very definitive.

Lighthizer said, as part of the broader deal, China is likely to require tariffs to be removed entirely. But, he declined to comment on the possibility of events if the March 2 deadline does not reach a deal.

There also an alternative which the United States may follow, a “snap-back.” According to officials briefed by the administration, these means certain tariffs are selectively rolled back but could be reintroduced if China does not follow through. 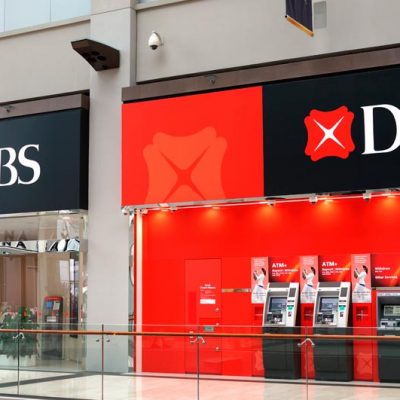 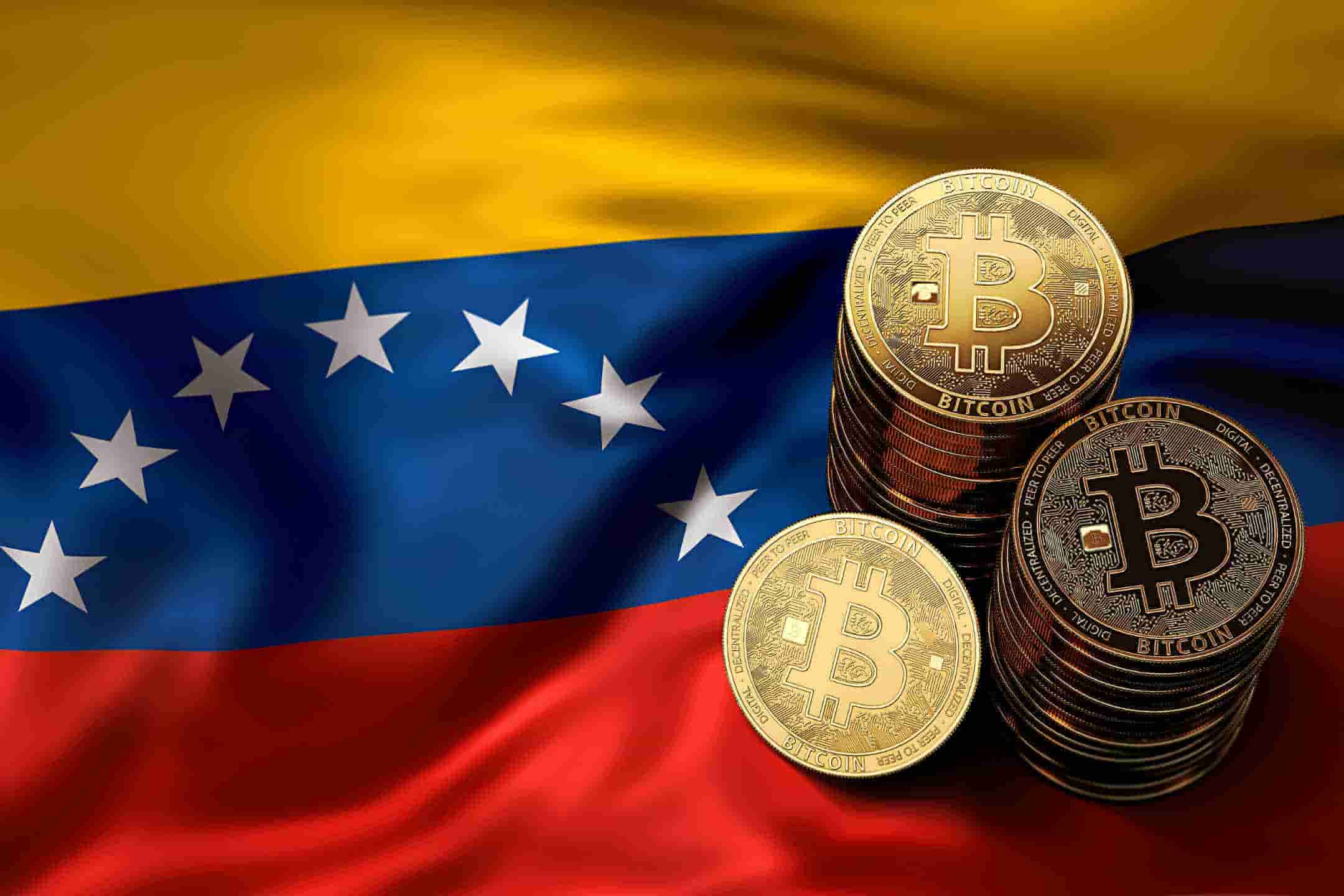 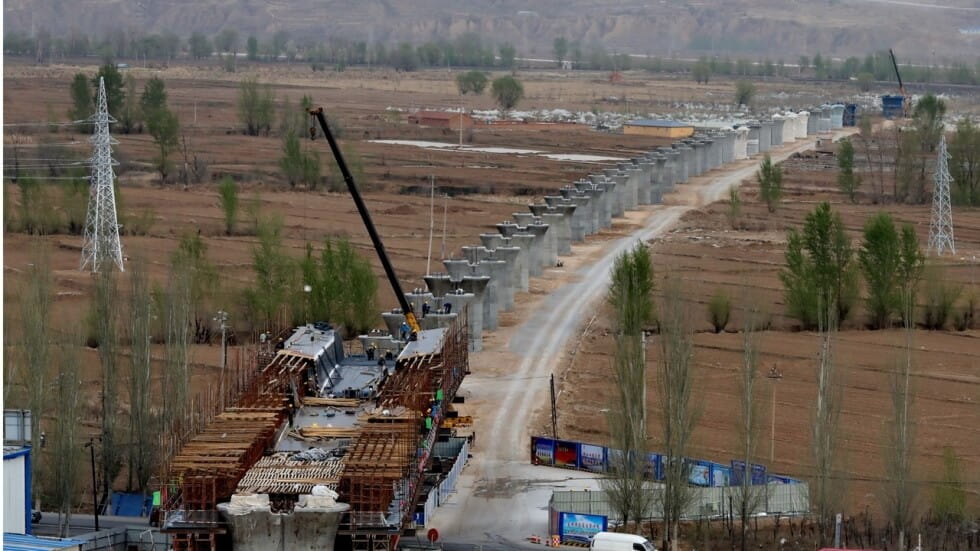