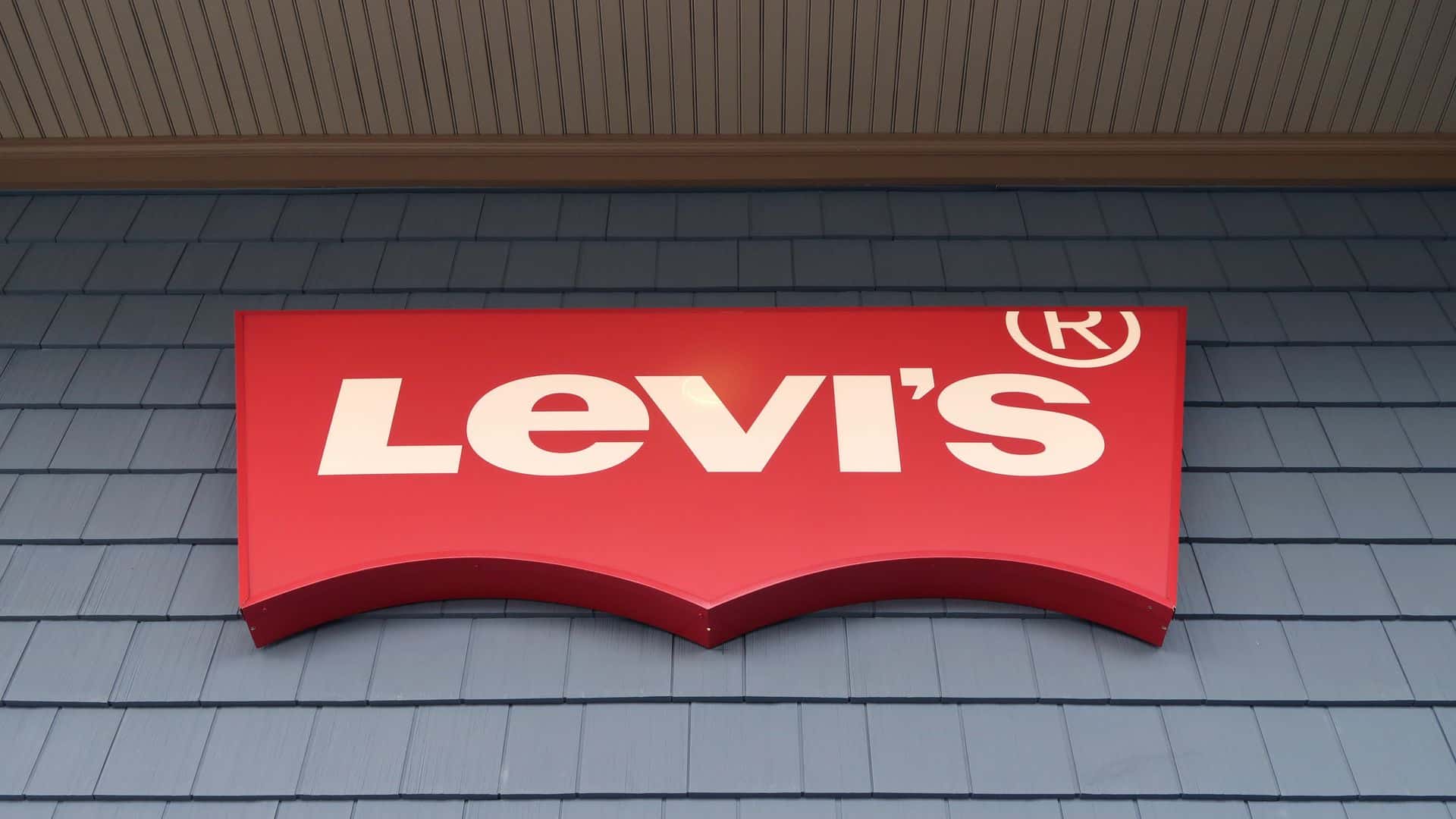 The return of jeans maker Levi Strauss to the stock market after a game of 34 years proved to be a hit as the company’s shares attracted higher prices in it’s Initial Public Offering (IPO), as the company commanded a valuation of $6.6 billion following the momentous day. As much as $623 million worth of Levi Strauss shares were snapped up on an opening day as the company made a bumper return to the stock market. The stock market in the United States is currently at an all-time high, and after targeting a price band of $14-$16, Levi Strauss decided on a listing price of $17. According to several outlets, the shares were oversubscribed by more than 10 times, and it goes to show the prospect of Levi Strauss as a retail brand.

It also goes to show that Levi has been able to market its products in a much more successful way following the emergence of Amazon as the biggest force in the retail industry. Brands which focussed on physical stores fell by the wayside eventually or changed their strategies, but Levi has coupled its excellent range of products with smart online selling strategies and has continued to grow in a changing retail climate.  Needless to say, the fact that the company boasts of having invented blue jeans has also made it an iconic brand and continues to be a hit with consumers. It will make its opening on the New York Stock Exchange on Thursday, under the ticker sign ‘LEVI.’

2019 is supposed to be the year of big-ticket IPOs on Wall Street. Following the Levi Strauss IPO, Lyft is expected to list next week, and then the biggest one is going to be ride-hailing company Uber’s listing. According to some estimates, the Uber IPO along is going to be pegged at around a staggering $120 billion. It is in line with the general trend of rising IPOs in the United States. For instance, in 2018 alone, the total value of IPOs rose by a handsome 23% and was pegged at $60.8 billion in total.

As far as Levi Strauss is concerned, it is not a surprise that it has been oversubscribed. The company has been consistently bringing in new lines of products, and its revenues have grown at a breakneck pace over the past few years. In the year ending November 2018, it recorded revenues of $5.8 billion and the year before that the revenues stood at $4.9 billion.