JPMorgan CEO Highlights Lack of Transparency in Healthcare; Says It as “The Real Problem” 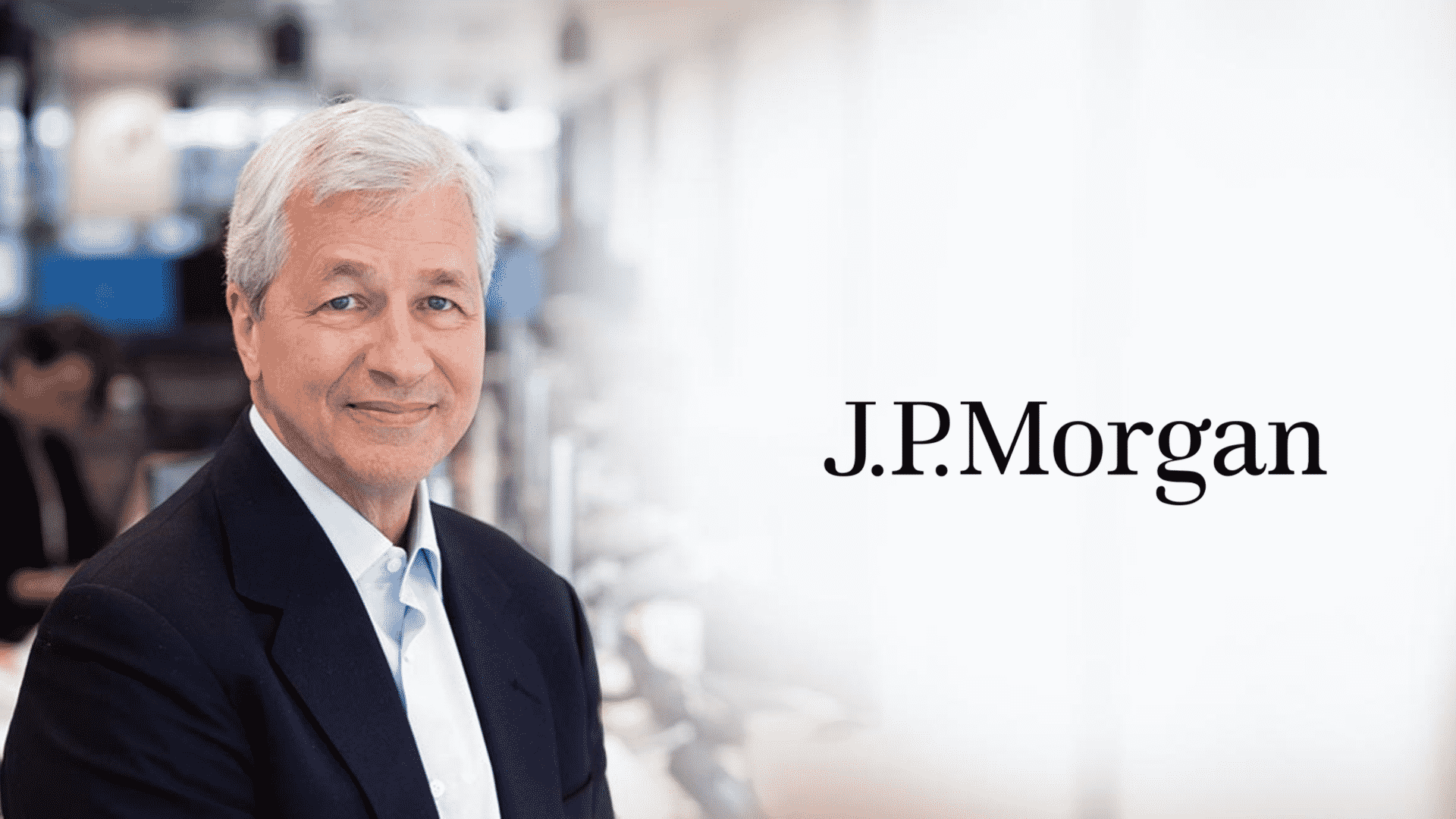 JPMorgan CEO Highlights Lack of Transparency in Healthcare; Says It as “The Real Problem”

JPMorgan Chase & Co is one of the biggest names in the financial services and investment banking. In recent times, the firm is focused on integrating its economic and philanthropic works to form a more diverse and financially equal world. One such effort is Women on the Move, which is a gender equality program aimed at empowering women. On the eve Women on the Move Leadership Day 2019, CEO Jamie Dimon shared his thoughts on the company’s philanthropy and healthcare.

Speaking of the initiative, he stated that some of our senior women thought of this program; It started as an idea now it is bigger than our own internal thing. We have just helped entrepreneurs and leaders rest is an after effect. On the question of having more women in the operating committee than men, Jamie Dimon said,

“We didn’t have artificial targets. All the women there are there because they are the best at what they do inside the company.”

On the obligation to the community, Jamie Dimon urged that the things we do for customers, employees, and communities are what keeps the firm running. At the time of the Great Recession, we suffered huge losses to support the community. Our spirit of winning or losing as a team is what kept at the top of the business for so long.

On the issue of healthcare policy, Jamie Dimon said healthcare is 18.5% of the GDP in the US. For other developed nations, it is 9% only. However, this extra expenditure goes for the quality of life, which is money well spent.

Nonetheless, the lack of transparency is the real problem. The same treatment or surgeries cost differently at different hospitals. “We are kind of like Robin Hood. At the low end, we subsidize 90-95% of things, and at the high end, it’s closer to 60%,” said Jamie Dimon.

Not to forget that Berkshire Hathaway, JP Morgan, and Amazon joined hand to look into the issue of lack of transparency in the healthcare sector and how it can be resolved. The market giants are working to resolve the issue in the long-term.