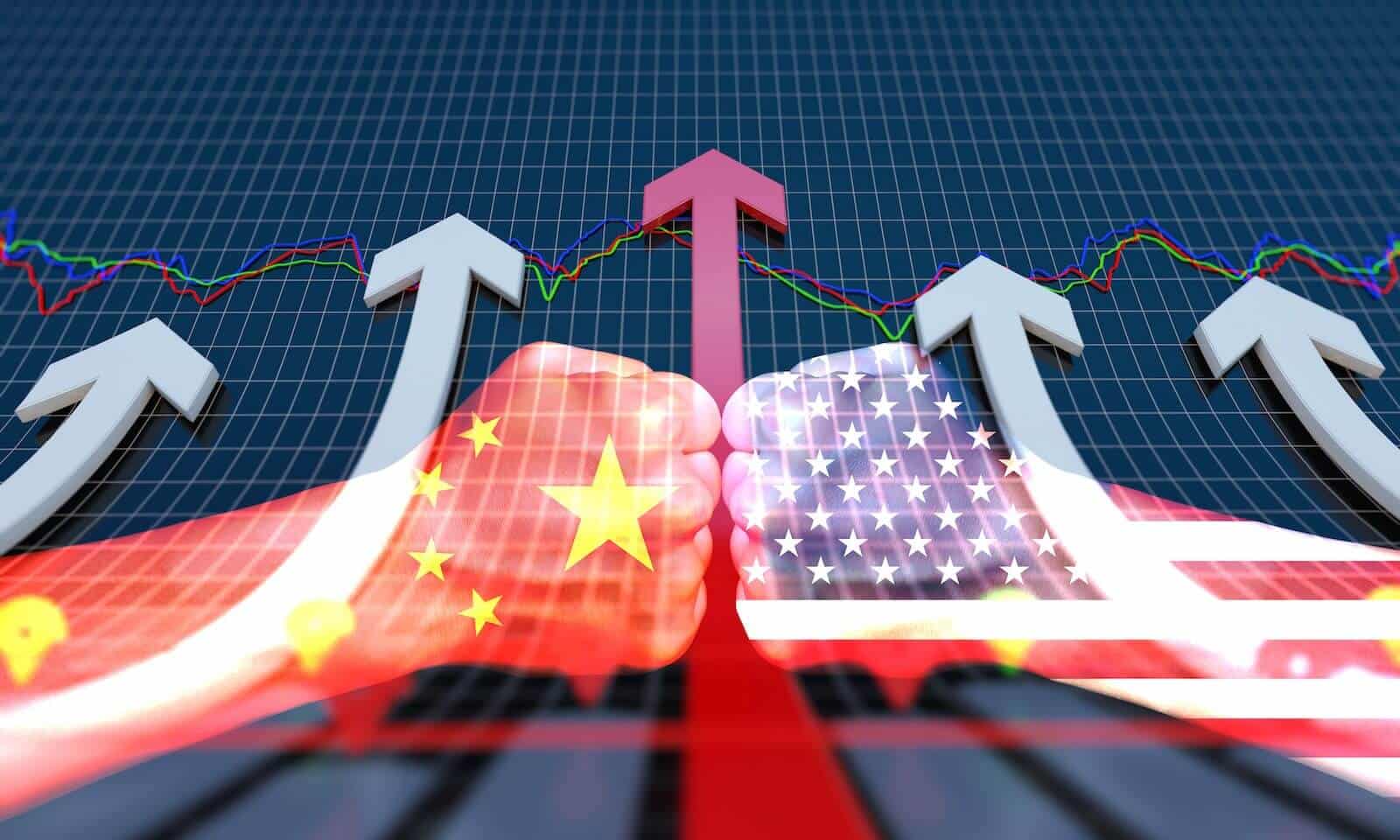 With no progress in the trade talks between the U.S. and China, tensions have been rising around the world. It has also resulted in slowing down some economies with Wall Street ringing the alarm about major international brands that could soon be out of favor.

Signs indicate that Canada Goose, a company based in Toronto that specializes in manufacturing luxury out gear could be among the first to suffer. With the company’s stock being downgraded on Thursday from “outperform” to”market perform” by Wells Fargo, pressures have been mounting. The downgrading was done following valuation concerns as well as weak consumer engagement trends recently. The price target of the stock was also lowered from $80 to $68 by Wells Fargo.

According to the senior analysts at Wells Fargo, the performance of multinational brands has been lackluster in the past several months which led to the revisions. The primary causes for the lackluster performance include a drop in tourism, problems arising in Europe as well as fears about an eventual slowdown in China.

With Canada Gosse’s shares falling more than 7 percent on Thursday, it was the worst day of trading for the company. The company’s stock has plunged fallen more than twenty percent from its high in mid-November.

The slowdown of Instagram engagement and Google searches over the holiday season sparked more concerns that customers were pulling back according to Wells Fargo. When the company’s IPO was released in early 2017, the Google search trends for the company name kept increasing at a double-digit rate every quarter. However, it started decelerating globally as well as in Canada last year.

According to Ike Boruchow, a senior analyst at Wells Fargo, the decelerating trend is a concern for a company like Canada Goose, whose stock relies on robust growth and momentum to keep its premium valuation justified. With the low Google searches and Instagram engagement over the holiday season in December, the decline has become apparent.

In order to expand market share, Canada Goose has been attempting to push into China. The population of China accounts for over one-third of the entire world’s luxury consumption. The company debuted in Beijing and Hong Kong in last year and will be in direct competition with local knock-off brands.

However the rising political and economic tensions between China and the Western countries along with Chinese consumers boycotting the brand have put the company under immense pressure.