China’s Diplomats Are Being ‘Undiplomatic’ 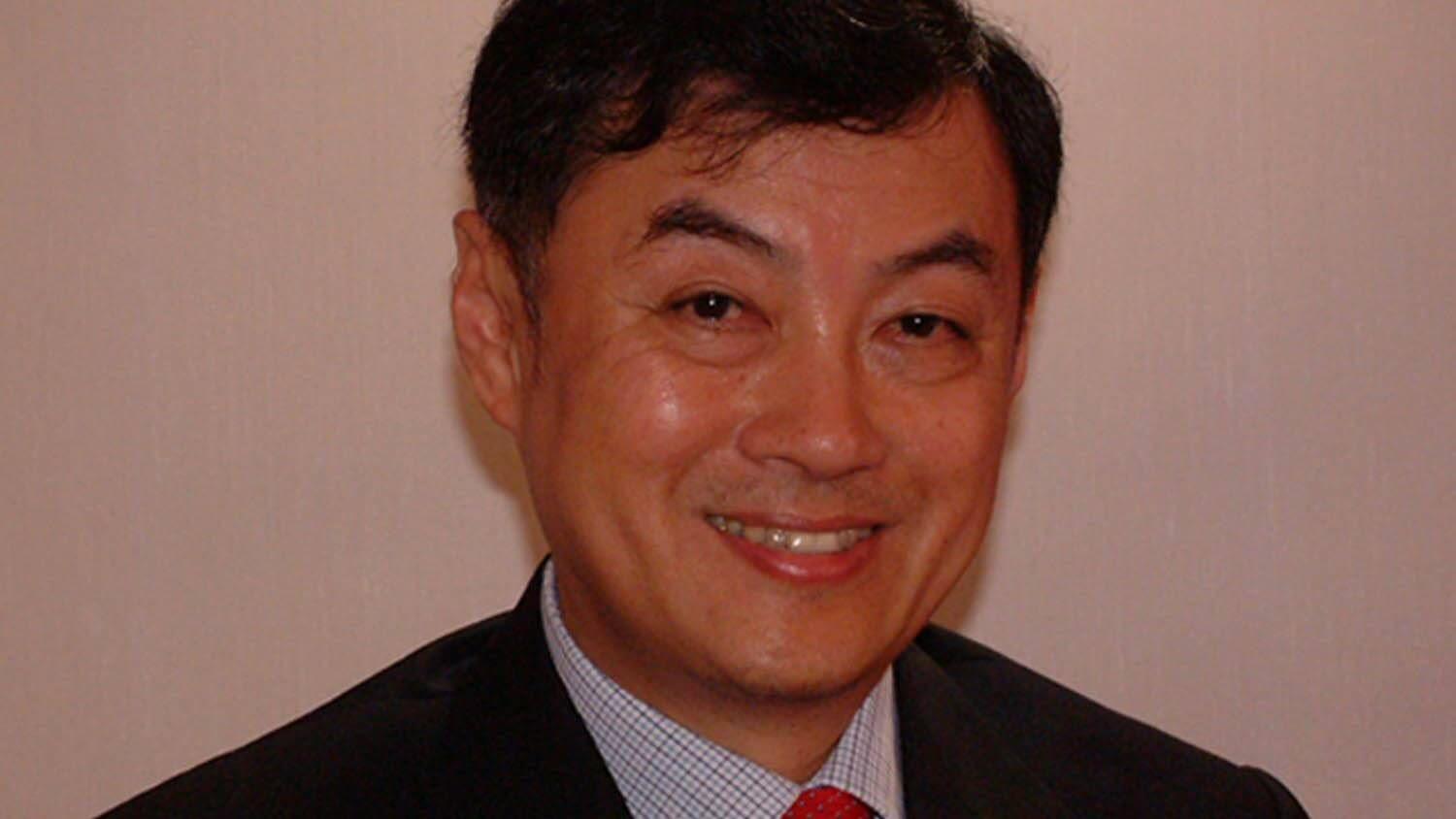 China and the Chinese President Xi Jinping are making great efforts to establish the country as a superpower overtaking the United States. It is using a considerable amount of money on many initiatives to strengthen the ties with other countries around the world. But the Chinese diplomats are not being of great help in this matter and doing a lot of disservice to their country.

Xi’s influence on the language of diplomats:

After the Chinese president got elected for the second time without any opposition or any successor, Xi said that China was ‘standing tall and firm in the East.’ He added that he would do everything in his capacity to make the country a leader not just in technology and innovation but also in influence and he also urged the diplomats to become more proactive in influencing other countries.

The language and the stance that the Chinese officials use has been tough and has been so for a few years now. Take the example of the Southeast Asian countries Summit where the then China Foreign Minister called its neighboring countries as ‘small’ when they challenged Beijing’s interest in China sea. Over the past few months, the Chinese officials have got into spats with South Korea, Australia, Philippines, and Canada. A few months earlier, Chinese officials tried to enter the Papua New Guinea foreign minister’s office in an effort to manipulate the press release. Though the Chinese officials denied it and termed it ‘a rumor spread by some people with hidden agenda’, the police in the country reported that they tried to ‘barge’ into the office.

It is not just the Chinese diplomats who speak out in a hard language in other countries, they treat the envoys of other countries in China harshly too. Recently, Michael Kovrig, who is detained in China and was a former diplomat from Canada was asked to answer about his work which is against the Vienna Convention which China is also part of. There was more evidence of China’s brazenness as a few diplomats have been detained, followed and some have been asked to delete photos from their phones.

The Chinese approach to foreign diplomacy is not doing them any good as more and more countries are wary of it, and there is an anti-China sentiment in Asia. Moreover, after the Huawei controversy where the United States has accused of espionage against the Chinese government, even other countries are having reservations, especially in technology.