Berkshire Could Buy Back Its Own Stocks: Warren Buffett 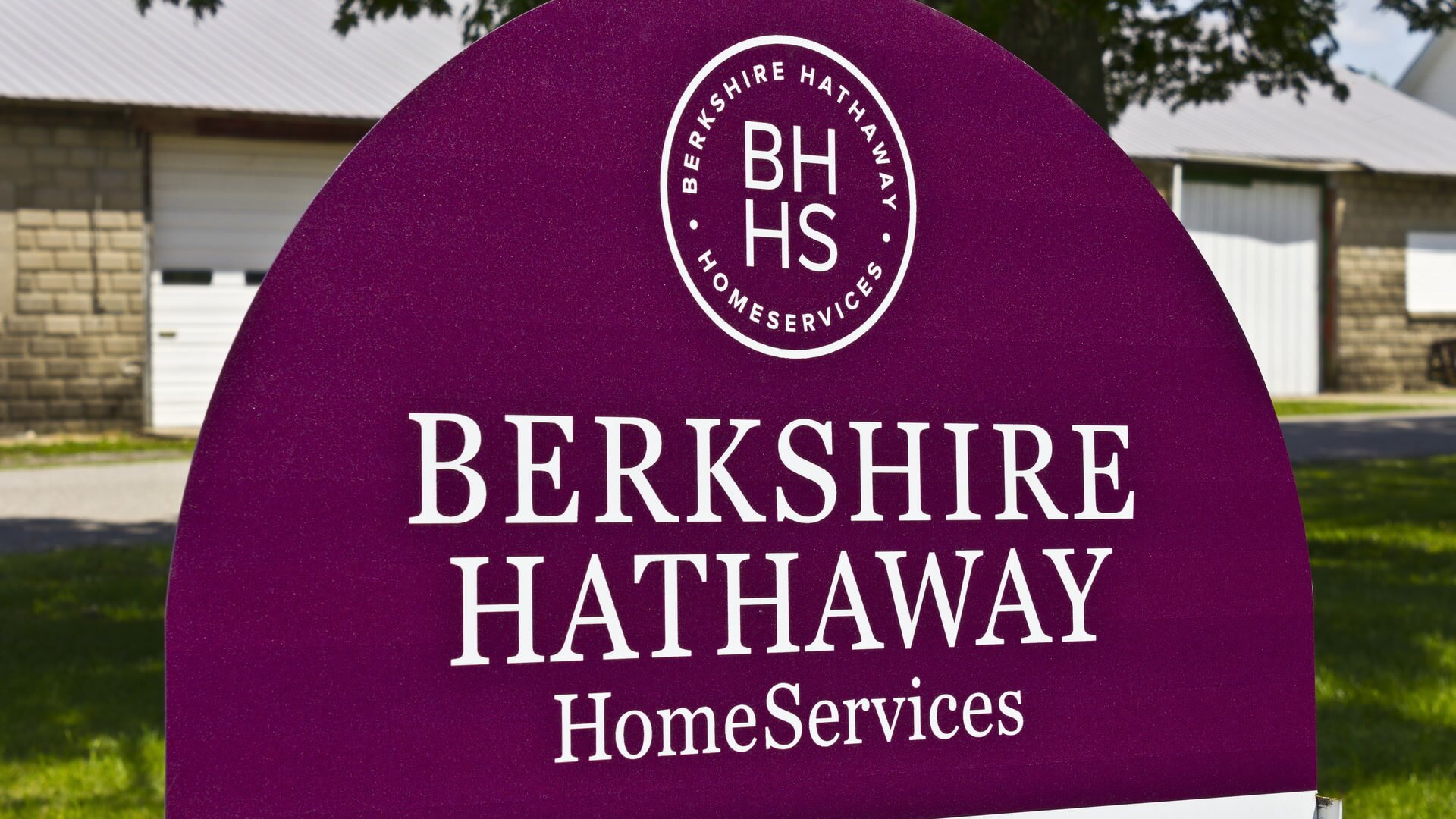 Warren Buffett, the billionaire investor and the founder of Berkshire Hathaway said that he may be reinvesting his money on his own company stocks again. Last year in August, the company bought back $1 billion worth of its own shares. In an interview to a leading daily, he said Berkshire Hathaway could buy $100 billion worth of stocks. The company did not respond to the comment of the billionaire.

Berkshire had last year made an approval that could allow Warren Buffett or the company Vice Chairman Charlie Munger to buyback shares. Though in the first few months of the year they did not appear to purchase any of it, Buffett in a report to the shareholders said that there can be ‘a significant repurchase of its own shares’ but did not mention the time. The repurchase would have a setback on the book value which Buffett is trying to get rid of as a yardstick to the company’s core value.

Berkshire had $111.9 billion in cash in 2018 and this year the company has about $130 billion and has a market cap of $522 billion as Buffett was unable to make any acquisitions and hence the buyback of its own shares.

No plans of stepping down

Warren Buffett, 88 who has been at the helm of the company since the year 1965 has never publicly shown any indication to retire. In the same interview where he spoke of a possible repurchase, he was evasive on the question of his successor and said that as of now he has no plans of retiring or stepping down in the near future. He said, “I’m having a vacation every day. If there was someplace else I wanted to go, I’d go there. I‘m having more fun here than I think any 88-year old is having virtually in the world.”

The company’s class A shares rose by 4% till date this year, and in 2018 it saw a total rise of 8% while the S&P 500’s saw a gain of 17% and 11% respectively over the same period of time. Buffett said that other company stocks were priced expensively and regretted that Berkshire’s price was traded at the right price and said, ”That’s my nightmare.” The market value of the company currently stands at $520 billion based on the remaining shares. Despite having cash and other short-term investments handy, Buffett when questioned on shareholder dividend ‘waved off’.