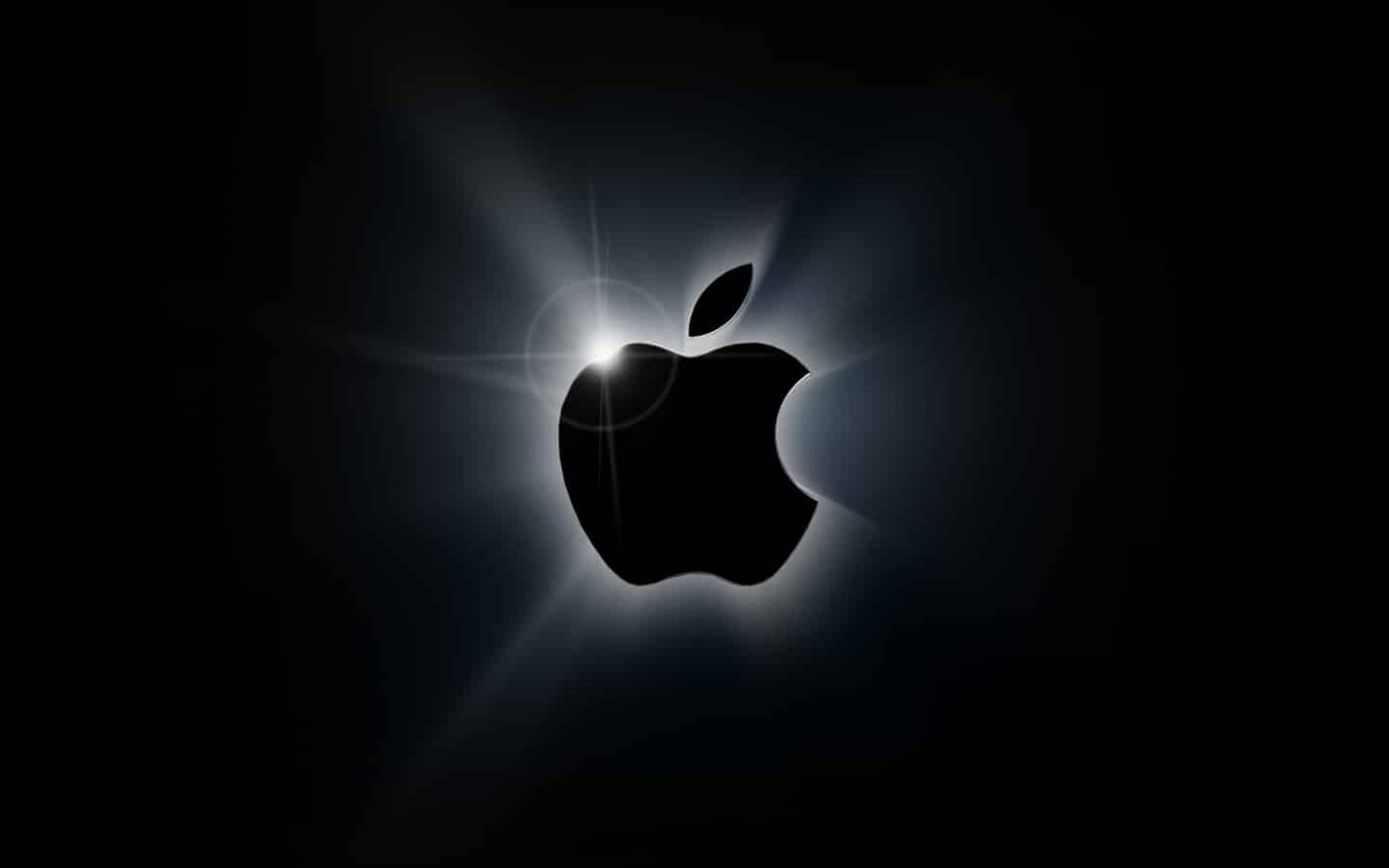 Apple has bent its own App store guidelines to promote the paid subscription of its digital services as the company is looking at various ways to generate revenue. The company earlier reported its slowest sales in iPhones in a decade.

Apple apps that have bent rules

Among the rules of the App store that Apple has bent is the prohibition of push notifications for marketing. Earlier, the company had prohibited the use of push notification to market products by third-party apps, but Apple has started using it to market its Apple Music which is an online music streaming service. Last month, Apple used ‘push messages’ to promote its three-month free trial for music subscribers and later it started using notifications for another Apple music promotion.

The latest offender of the rules bending program in App store guidelines that Apple has undertaken is its News app. The guideline for third-party applications and developers is that the pricing and subscriber related information has to be displayed so that the users can make informed decisions. It was also introduced so that the users do not fall prey to auto-subscription and other such activities. But now the Apple News app itself is not complying to it as it does not display pricing and subscriber information which has irked other app developers.

Apple has been rejecting apps even if a small clause in the guidelines is missed but has decided to ignore it when it comes to their apps which has made many developers unhappy. In a tweet, they complained that the Apple app was designed in such a way that they could maximize marketing and other third-party developers were not allowed to do so. Many other major app developers like Spotify have started complaining about Apple thwarting competition in its App store to promote its products. Many app developers have raised an antitrust complaint against the company as they believe that the App store limits choices and blocking innovations and hurting the user experience.

What does Apple say?

Though the company declined to comment on this issue, CEO Tim Cook in an interview conducted earlier said that the Apps submitted to its store is reviewed by humans before it is put up for downloads by users. He said in an interview,

“What users want from us and what we’ve always provided them is a curated platform. We think that what the user wants is someone that does review these apps.”