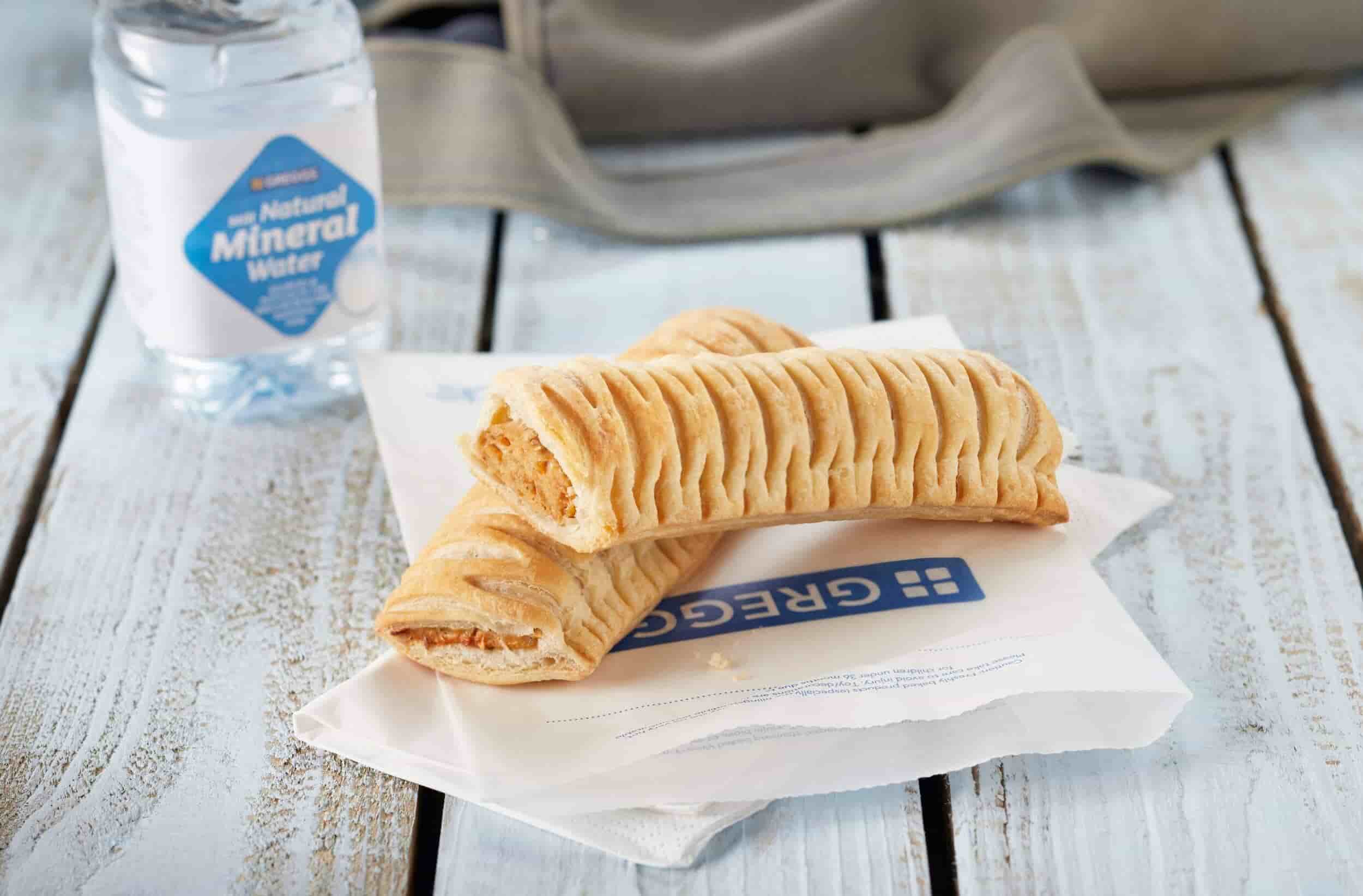 The United Kingdom’s largest bakery chain Greggs has claimed that the launch of the vegan sausage last year was a significant factor behind its soaring sales. Considering the fact that vegan food is now quite popular, Greggs decided to introduce the vegan sausage roll, and at the time, there was much fanfare around the fact that the company had done so. It is also important to keep in mind that the sausage roll remains one of the best selling items at Greggs and introducing a vegan variant helped the company grab a large part of the news cycle in the UK. According to information released by the company, once the vegan sausage roll was launched, the bakery chain recorded a surge in overall sales and until the 16th of February this year, sales grew by a whopping 9.6% in just seven weeks.

Over the years, Greggs had been seen as a fast food joint and not as a place where people could find healthier options. However, the company claims that it has spent significant sums of money and introduced new items that are aimed at ending that perception. The Chief Executive Officer of Greggs, Roger Whiteside stated that the company is no longer just a bakery chain. He said, “We want people to reappraise us and understand we’ve moved on from being a pure bakery business to offering people food on the go.”

Industry experts have stated that the marketing campaign undertaken by Greggs for its vegan sausage roll was nothing short of a masterclass and many believe that over the course of its existence, marketing has been a big part of its business strategy. An investment manager at the firm Brewin Dolphin told BBC, “There’s a lot to like about Greggs – it’s a publicity machine, recession-proof, and has a knack for adapting to consumer habits.” The vegan sausage roll got further traction in popular media when journalist Piers Morgan slammed it in on Twitter. The journalist boasts of more than 6.5 million followers on the social networking website.

The results published by the company point in the same direction as well. The figures for 2018 reveal that for 5 years in a row, Greggs managed to increase its profits. Profits rose by 15% in 2018 and stood at £82.6 million before taxes. The bakery chain currently operates 1953 stores in the UK, and they plan to expand further this year. CEO Whiteside stated that they plan to have 2000 stores by the end of the years.