Global Automakers in China Seek Clarity From an Ambitious Regulator 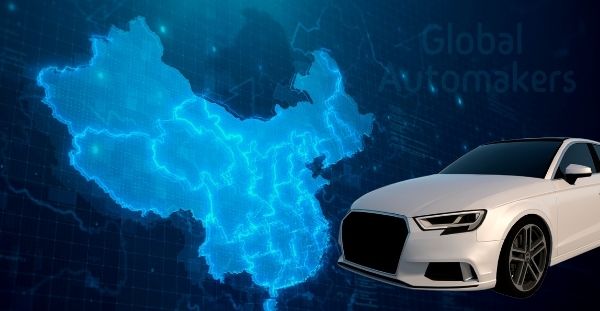 China is a safe haven for automakers as the biggest car market in the industry. Global automakers yield fantastic revenue, but the region is experiencing issues with the latest regulation release.

Renowned as the frontrunner in electrical vehicle adoption, China also imposes heavy regulatory restrictions. A report by the European Union Chamber of Commerce states that insufficient lead time and a lack of transparency with uneven access to standards and policy drafting processes are the primary complaints of automakers in China.

While the survey-based report did not cite any specific example, the auto industry is evident of the building frustration with the regulation process in China. The region is imposing severe troubles on companies, especially when it comes to electric vehicles.

The news is even more troubling, knowing that the Chinese regulatory authorities accepted auto standards rejected in the US and EU. However, being at the front of the electrical vehicle adoption has brought significant consequences.

The nation accounted for around 40% of electrical vehicles sold in 2020. The numbers seem astounding but are not, seeing the efforts made by Chinese authorities for EVs’ adoption. However, the concurring market settings in the region are hindering the operation of global automakers.

The administration must establish a streamlined regulatory process where every enterprise receives and understands the restrictions.

Hans Georg Engel, Mercedes Benz’s Head of Research and Development in China, talked about the situation. The veteran stated that the last month was challenging and testing for automakers in China. Plus, there was no time for the companies to adjust to the regulations.

Some even state that only Chinese auto companies are invited to starting meetings regarding the new regulations. Several overseas carmakers have stated that foreign companies only participate in the latter part of the process.

Such restrictions only hinder the auto industry in the region, and the authorities must eliminate such issues promptly.