Federal Reserve Urged to Opt for “trading Blackout” in 2020 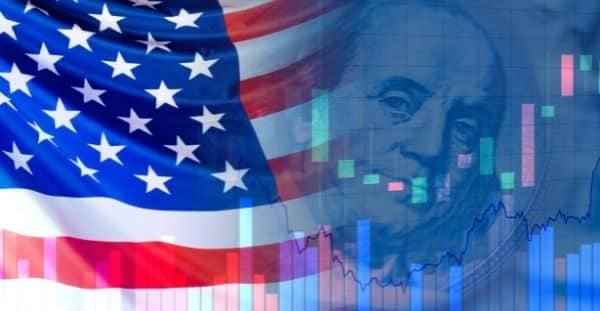 The authorities at US Federal Reserve were told as early as Spring 2020 that it was imperative to maintain a trading blackout for “several months”. This was because the Central Bank of USA had been initiating a chain of salient measures to shield the country’s economy from the impending danger posed by the COVID-19 pandemic. All of this information was conveyed by a memo that the bureau of the Federal Reserve’s ethics sent to all the officers.

The memo, which was issued on March 23, 2020, stated that concerning the fast changing actions taken up by the (Federal Reserve) System, both in recent times and in near future, the officials were requested to consider maintaining a trading blackout, during which they were asked to refrain from committing irrelevant security transactions for several months. However, they had the option to wait until the Federal Open Market Committee (also known as the FOMC) and the board decided to resume normal proceedings on the usual schedule of timings.

On March 23 itself, the Fed announced the purchase of bonds in an open-ended manner to supply the necessary capital required for the smooth functioning of the amounts. Although the move was not pre-planned, it helped stabilize the frantic activity of market sell offs that had diminished a significant fraction of the US stock market’s worth, almost by a third in just a single month. Nevertheless, post the purchase of bonds, the S&P 500 Index has accumulated a higher price level, nearly double the original.

Although the memo had asked the officials to consult the ethics office before engaging in even innocuous transactions like redeeming college funds, the officials did not completely adhere to the guidelines. Some even violated the time period mentioned and started transactions within weeks. 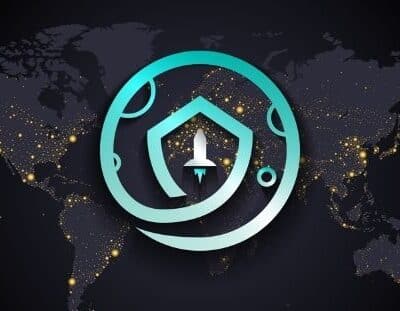 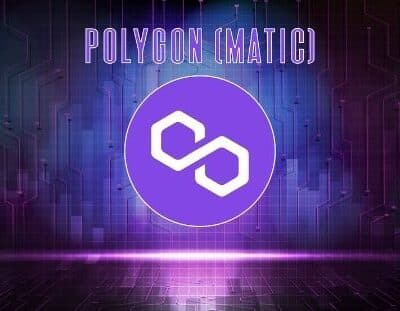 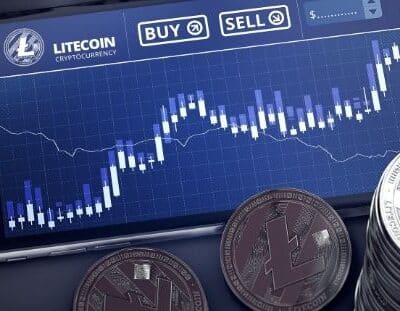 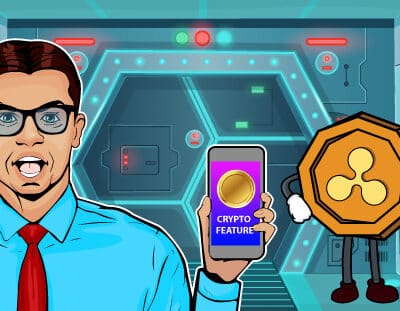