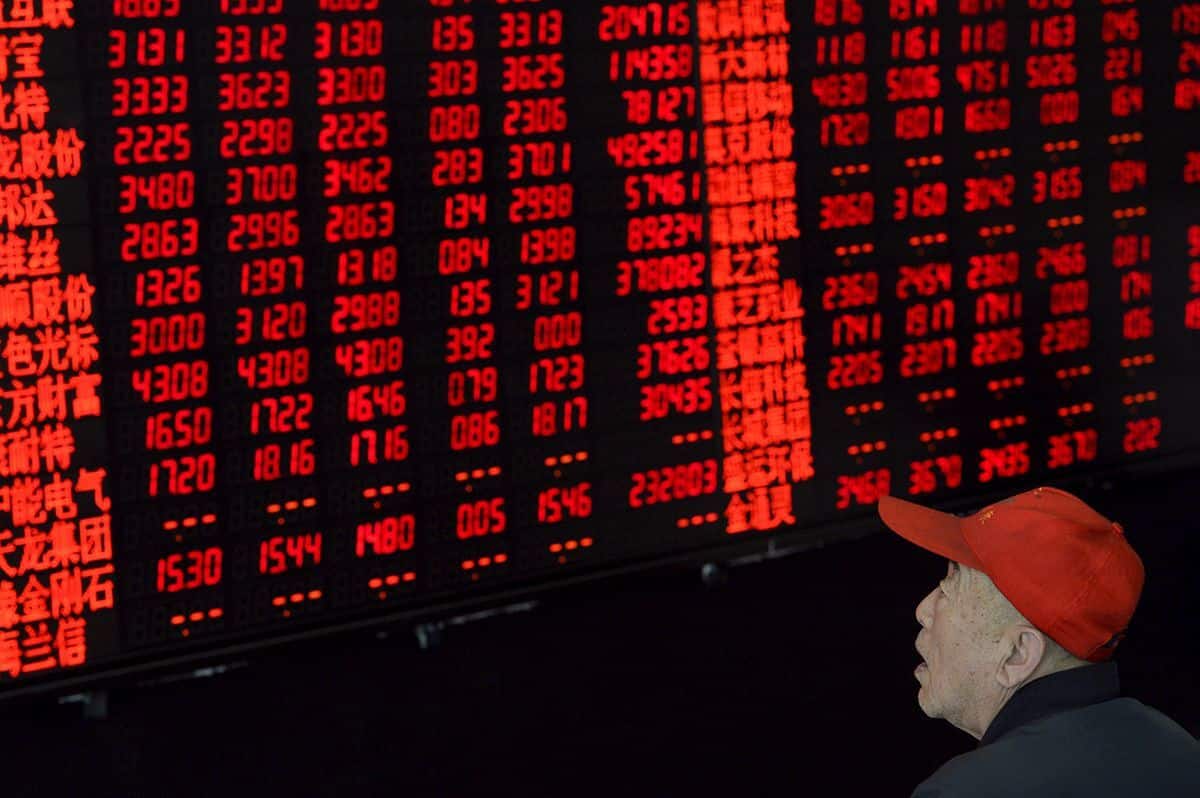 The Chinese economy expanded by 6.6% in 2018, it’s lowest growth rate since 1990 official figures showed in a press release recently. With an ongoing trade war with the US, the country’s economic downturn has raised concerns about the potential knock-on effect on the global economy.

Chinese exporters have seen a 4.4% fall in December from a year earlier, with decreasing demands from its major markets. Despite generous discounting firms have reported softer demand, falling new orders and an eased out retail sales have added to the worries. The country’s import also saw a steep drop of 7.6% the largest decline since July 2016. Manufacturing activity was contracted for the first time in one and a half years. The utilization of manufacturing capacity fell down to 40-50%.

In a recent bet to boost retail shopping, the Chinese province of Hebei gave workers a holiday on Friday afternoon as a part of wider efforts to boost consumption in an otherwise slowing economy. The country has been proactively shifting from an export-led economy to a domestic consumption based economy. A few measures to boost demand include speeding up construction projects to develop infrastructure, cutting taxes and reducing the levels of reserves banks need to hold. The country’s households, the communist government, and Chinese corporations have debts totaling three times the size of their GDP.

China accounts for one-third of global growth regarding jobs, exports, commodity producing nations. Hence slower growth in China means slower growth for the rest of the world. Guangdong, the Chinese export hub has seen factories shut down earlier than usual as the tariff war with the United States hit orders. Many have suspended production lines and cut back on working hours for labors. China imports almost half of the world’s steel, copper, coal, and cement as raw materials but with this economic slowdown, Chinese manufacturers have decreased buying and hence caused a global stir in their prices.

Chinese policymakers have pledged their support to reduce the looming risk of job losses; analysts expect further reserve ratio deductions in the coming months. More fiscal stimulus will be the agenda in the upcoming annual parliament meeting to be held in March 2019. China has a 16% share in Indian imports and UK’s 6th largest trading partner hence this economic slowdown is a sign of worry for all major economies around the world.