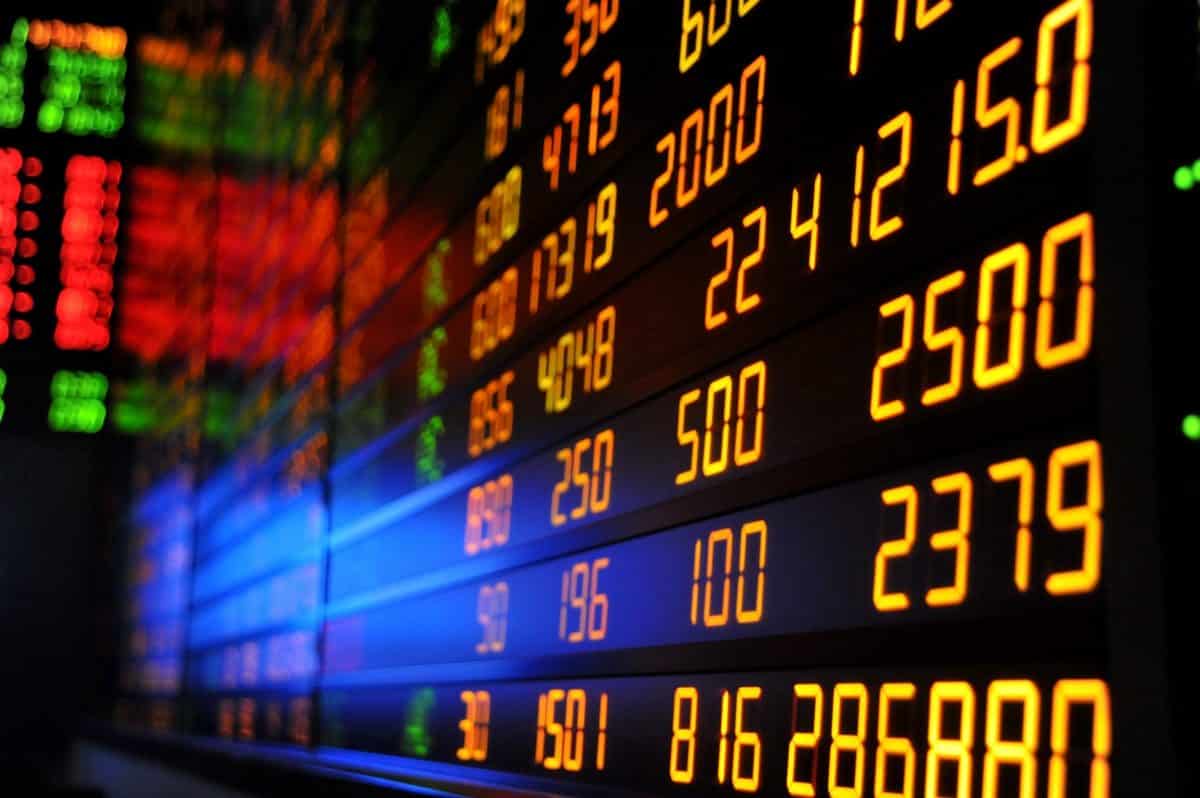 The MSCI index of global equities has gone back to the highest level witnessed since October 2018. This has happened amidst a dovish tilt from the Federal Reserve that will help extend the bullish market. However, bonds have signaled worries that the momentum in inflation and growth will stay subdued. Inflation has gone down slightly in Japan. This highlighted the struggles faced by the Bank of Japan with questions arising about its commitment to maintaining a 2 percent inflation target.

According to Sandip Bhagat, the Chief Investment Officer at Whittier Trust Co., there is a chance for growth with the chances of the trade war being resolved soon, positive news from the Brexit front as well as a global easing cycle. Bhagat also said that he would not be surprised to see the growth of the economic and earnings variety to reach bottom in the first quarter. The market is looking forward to the second half of 2019, which will hopefully bring forth a revival. The S&P 500 went up by 1.1% to reach a high in the past five months. The Treasuries also remain steady at present.

The sterling also showed a slight jump with European leaders working hard to put a stop to the chaotic no-deal Brexit scheduled to occur next week. This will give the United Kingdom an extra two weeks to decide what to do. Brazil witnessed stocks sinking with the arrest of former Brazilian president Michel Temer, which was a part of the “Carwash” corruption probe. This has clouded the Brazilian government’s outlook on key economic reforms.

The offshore yuan stayed steady at 6.7064 per dollar.

The yield on ten year Treasuries remained at 2.53 percent.

West Texas Intermediate crude dropped to $59.86 a barrel by 0.2 percent.